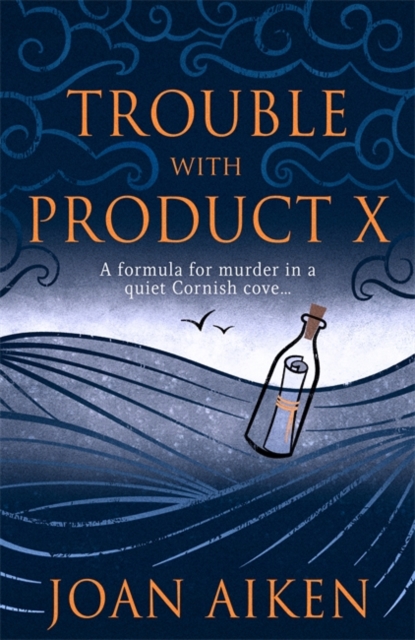 A beautiful Cornish coastal village is the setting for a highly sinister conspiracy involving a kidnapped baby, mysterious monks and an almost irresistible new perfume... 'Joan Aiken's triumph with this genre is that she does it so much better than others' New York Times Book ReviewMartha works for an advertising agency, filming a TV commercial on location on the stunning Cornish coast.

The client is the eccentric owner of a chemicals company that has invented a new, almost irresistible perfume, and Martha is in charge of shooting the romantic ads - unfortunately starring his beautiful but highly manipulative daughter-in-law. Before long, Martha finds herself embroiled in the conspiracy over the perfume's true origin - to say nothing of a kidnapped baby, sinister monks, her own long-since vanished ex-husband and a series of exploding soup cans. And what of her own floundering love life...?'Witty and acute ... a nice romantic thriller' Punch 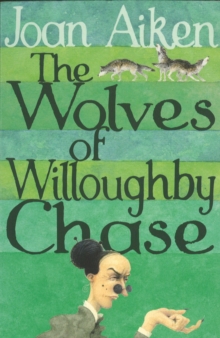 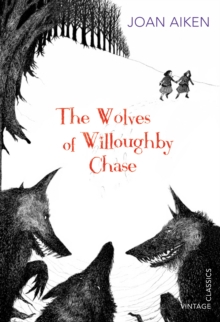 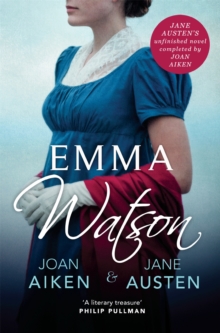