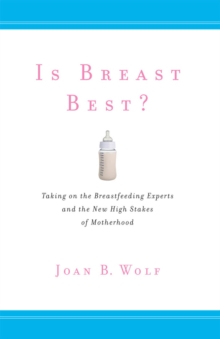 Is Breast Best? : Taking on the Breastfeeding Experts and the New High Stakes of Motherhood Paperback / softback

by Joan B. Wolf

Part of the Biopolitics series

Since the invention of dextri-maltose and the subsequent rise of Similac in the early twentieth century, parents with access to clean drinking water have had a safe alternative to breast-milk.

Use of formula spiked between the 1950s and 1970s, with some reports showing that nearly 75 percent of the population relied on commercial formula to at least supplement a breastfeeding routine.

So how is it that most of those bottle-fed babies grew up to believe that breast, and only breast, is best?In Is Breast Best?

Joan B. Wolf challenges the widespread belief that breastfeeding is medically superior to bottle-feeding.

Despite the fact that breastfeeding has become the ultimate expression of maternal dedication, Wolf writes, the conviction that breastfeeding provides babies unique health benefits and that formula feeding is a risky substitute is unsubstantiated by the evidence.

In accessible prose, Wolf argues that a public obsession with health and what she calls "total motherhood" has made breastfeeding a cause celebre, and that public discussions of breastfeeding say more about infatuation with personal responsibility and perfect mothering in America than they do about the concrete benefits of the breast. Why has breastfeeding re-asserted itself over the last twenty years, and why are the government, the scientific and medical communities, and so many mothers so invested in the idea?

Parsing the rhetoric of expert advice, including the recent National Breastfeeding Awareness Campaign, and rigorously questioning the scientific evidence, Wolf uncovers a path by which a mother can feel informed and confident about how best to feed her thriving infant-whether flourishing by breast or by bottle.

Also by Joan B. Wolf 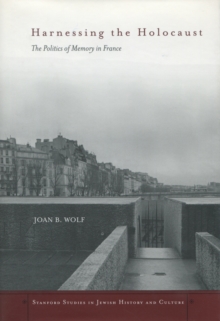 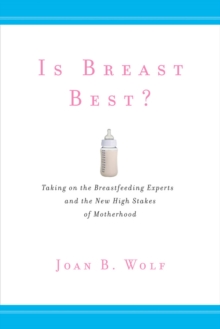 Also in the Biopolitics series   |  View all 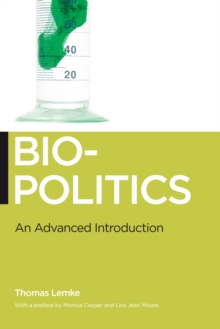 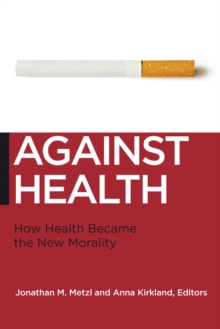 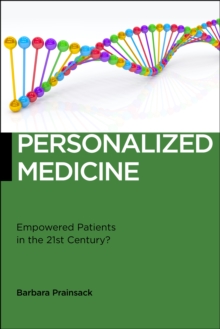 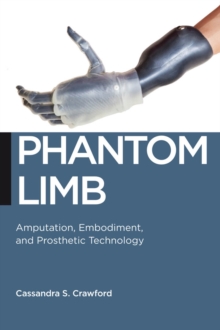