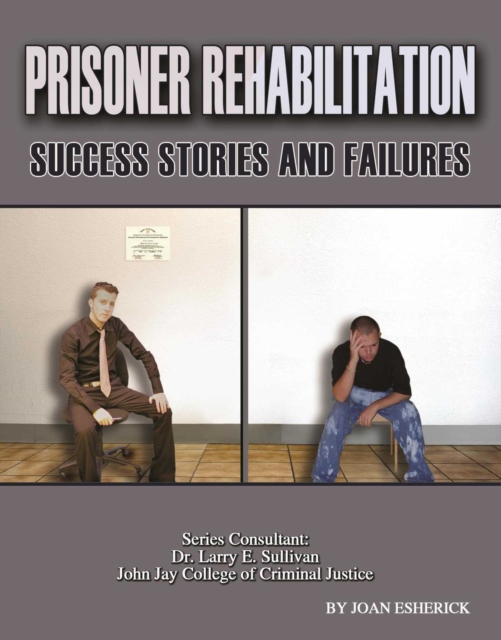 Russ committed thousands of dollars of damage during a two-hour drunken vandalism spree.

He never saw the inside of a jail, yet in the thirty years since his first arrest he remains re-arrest free.

He's a rehabilitation success story. Manny stole a car at thirteen years of age, a crime for which he was sentenced to a detention center.

That was only the first of what would become dozens of arrests, re-arrests, and convictions in Manny's lifetime.

Criminal behavior became his way of life. Russ and Manny represent the best and worst of today's American rehabilitation policies.

While a few programs and institutions succeed in helping people with criminal tendencies to turn their lives around, many fail.

How are people who commit crimes being successfully rehabilitated?

What works? What doesn't? Is there hope for change for someone who finds himself behind bars?

The real-life case studies provided in this book offer intriguing answers and observations.

They may even raise additional questions. In any case, Prisoner Rehabilitation: Success Stories and Failures provides a balanced perspective of what rehabilitation is and how it can better be accomplished.

Also by Joan Esherick  |  View all 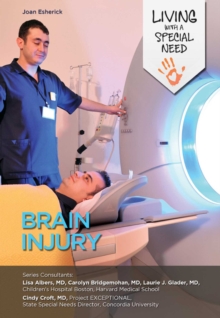 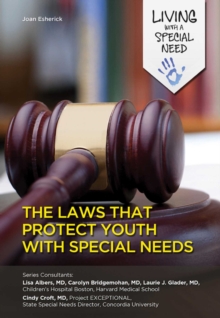 The Laws That Protect Youth with... 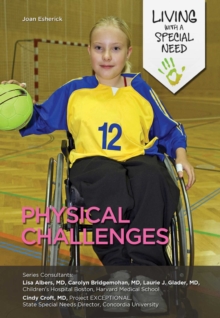 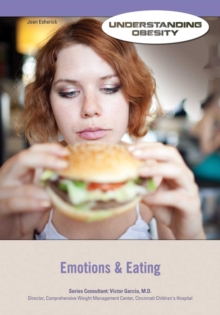