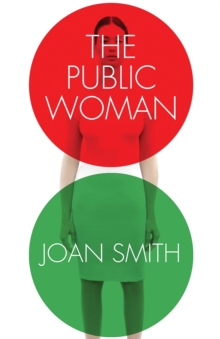 How are women supposed to make sense of the world today?

Women have never had more freedom - yet questions of inequality persist from the bedroom to the boardroom.

A quarter of a century after the publication of her seminal text, Misogynies, Joan Smith looks at what women have achieved - and the price they've paid for it. From spiteful media campaigns and a justice system that allows rapists to go free, to domestic violence, 'honour crimes' and sex-trafficking, Smith shows that womanhating has assumed new and sinister forms.

Smith celebrates the fact that the female eunuch has become the public woman, but argues that we're living in an increasingly hostile world. A call to arms, The Public Woman sets out what we're up against - and how to fight back. 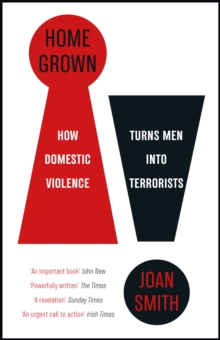 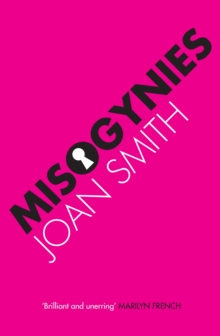 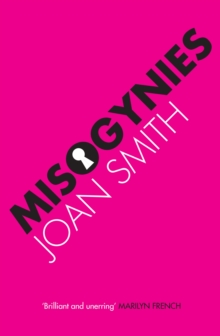 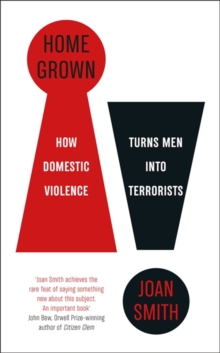