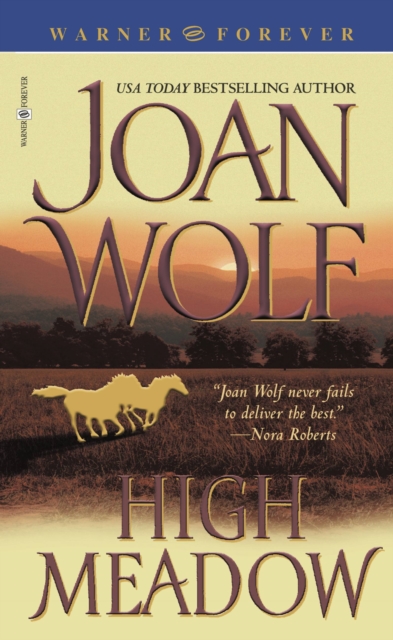 Kate Foley was only 21 when her wild sister Colleen died, leaving behind an infant son.

Forced to drop out of college and raise her nephew, Ben, as her own, Kate tries to protect him from a possibly sadder truth by telling him that his absent father is dead.

But when one of Colleen's former lovers drops by without invitation and sees the boy's uncanny resemblance to someone famous, the cat is out of the bag: Ben is the son of star Yankee's pitcher Daniel Montero.

When he first hears the news Montero is shocked to discover he has a son, then hopeful that it's true.

Now, if he's ever going to gain access to Ben's life, he first must earn the trust of fiery Kate, who isn't buying the idea that, after all this time, the handsome sports star's intentions are entirely good.

Also by Joan Wolf  |  View all 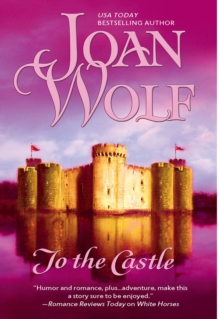 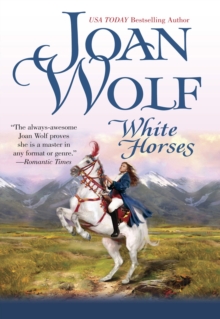 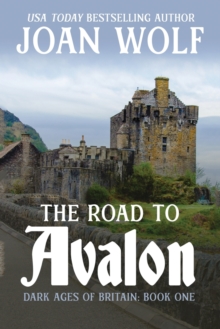 The Road to Avalon 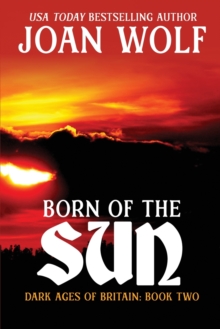 Born of the Sun