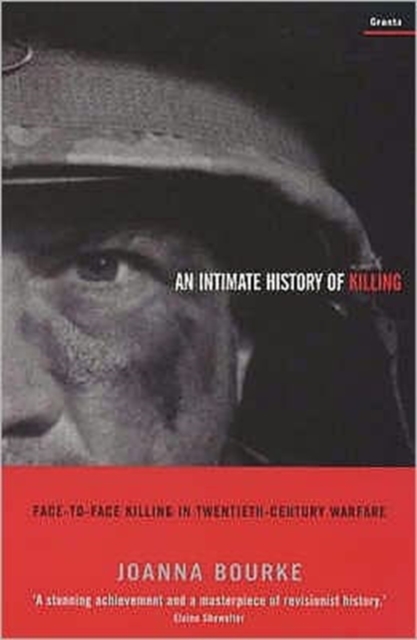 It is almost universally accepted among writers on warfare that battle is a terrible experience, and that those who fight are at the very least sobered, and often deeply traumatised, by the horrors of combat.

Bourke uses the letters, diaries, memoirs and reports of veterans from three conflicts - the First World War, the Second World War and the Vietnam War - to establish a picture of the man-at-arms.

She suggests that the structure of war encourages pleasure in killing, and that perfectly ordinary, gentle human beings can become enthusiastic killers without becoming 'brutalised'.

Bourke forces the reader to face some disconcerting truths about societies that can so easily organize themselves for war.

Also by Joanna Bourke  |  View all 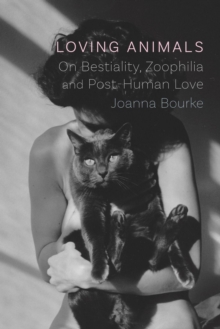 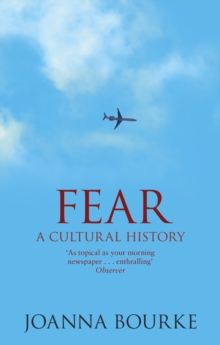 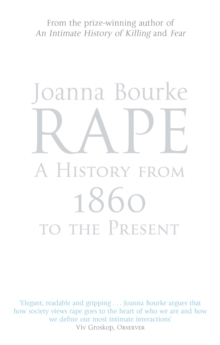 Rape: A History From 1860 To The Present 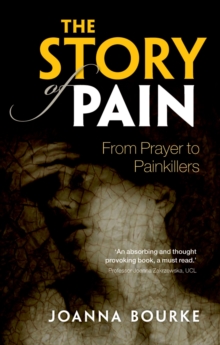 The Story of Pain