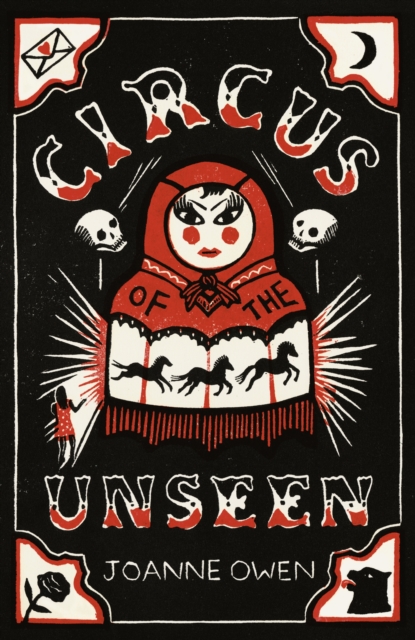 Circus of the Unseen Paperback / softback

Staying alive isn't easy in the world of the deadAfter an accident at her grandmother's house, Rosie is transported to a strange and sinister world populated by a cast of carnivalesque characters who reside in the Circus of the Unseen.

Reigning over them is an old woman called Mother Matushka, who guards the threshold between life and death and has extraordinary powers over all around her. This is an in-between world, a bizarre and trapped existence, but Rosie is not like the others here.

Can Rosie escape Mother Matushka's formidable rule and a world in limbo? And can she solve another mystery - one that lies at the heart of her grandmother's life?

Also by Joanne Owen  |  View all 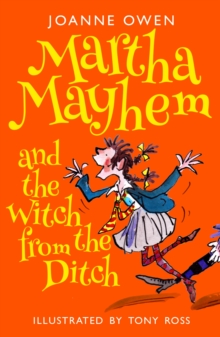 Martha Mayhem and the Witch from the... 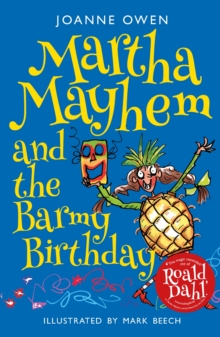 Martha Mayhem and the Barmy Birthday 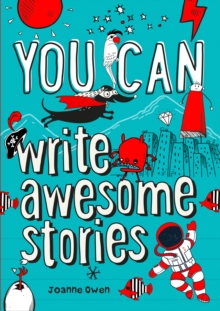 YOU CAN write awesome stories 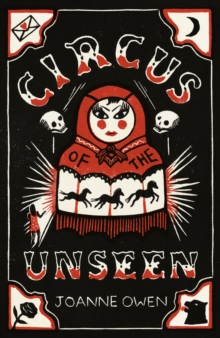 Circus of the Unseen