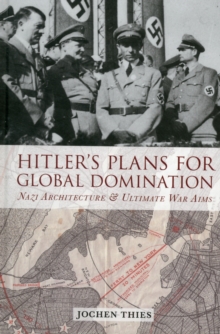 It is high time that this extremely important, well researched, and soundly argued book on the real goals of Adolf Hitler be made accessible to the English-speaking public.

At a time when one can still see foolish assertions about his wanting to revise the 1919 peace settlement, it will be especially useful for Americans to read about his concept of world domination and plans to implement it. * Gerhard Weinberg, University of North Carolina, Chapel Hill What did Hitler really want to achieve: world domination.

In the early twenties, Hitler was working on this plan and from 1933 on, was working to make it a reality.

This book not only examines Nazi imperial architecture, armament and plans to regain colonies but also reveals what Hitler said in moments of truth.

The author presents many new sources and information, including Hitler's little known intention to attack New York City with long-range bombers in the days of Pearl Harbor. 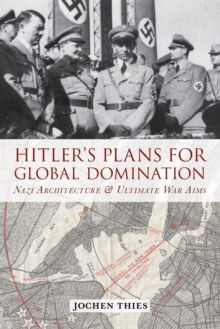 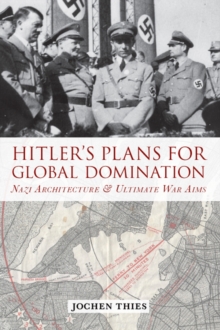