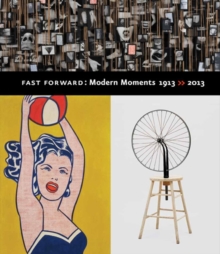 Published in conjunction with an exhibition of masterworks from The Museum of Modern Art at the High Museum, Atlanta, this catalogue features artwork produced during six key years, from 1913 to 2013.

By concentrating on groundbreaking moments when major movements and radical strategies emerged, the book provides an overall sense of the innovations and achievements of the last century.

With 1913 came new visual languages like Cubism and Futurism; 1929 focuses on the convergence of Surrealism and New Vision photography; in 1950 the emphasis was on large-scale abstract painting; in 1961 assemblage epitomized the merging of art and life; and 1988 witnessed the simultaneous embrace of identity politics and appropriation.

A series of new commissions by three contemporary artists will represent the art to come in 2013.

With its juxtapositions and disjunctions, Fast Forward shows an art history that unfolds messily but masterfully.

Each of the six richly illustrated sections features a close reading of one major work from the period, complemented by an exploration of that year's aesthetic zeitgeist.

The publication also includes an introduction by Jodi Hauptman, Curator, The Museum of Modern Art, and a timeline illustrated with documentary photographs that provide historical context. 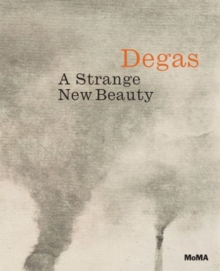 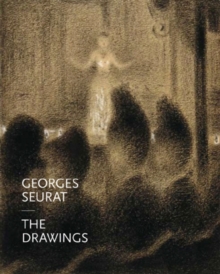 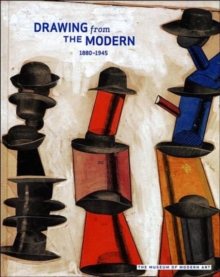 Drawing from the Modern 1