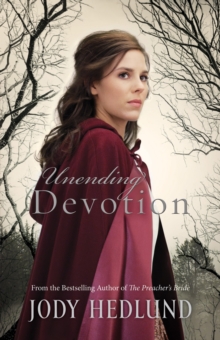 High-Stakes Drama Meets High-Tension RomanceIn 1883 Michigan, Lily Young is on a mission to save her lost sister, or die trying.

Heedless of the danger, her searches of logging camps lead her to Harrison and into the sights of Connell McCormick, a man doing his best to add to the hard-earned fortunes of his lumber baron father. Posing during the day as a photographer's assistant, Lily can't understand why any God-fearing citizen would allow evil to persist and why men like Connell McCormick turn a blind eye to the crime rampant in the town.

But Connell is boss-man of three of his father's lumber camps in the area, and like most of the other men, he's interested in clearing the pine and earning a profit.

He figures as long as he's living an upright life, that's what matters. Lily challenges everything he thought he knew, and together they work not only to save her sister but to put an end to the corruption that's dominated Harrison for so long.

Also by Jody Hedlund   |  View all 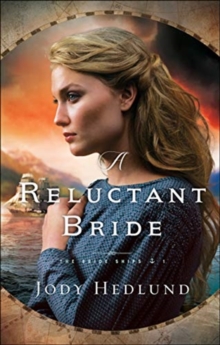 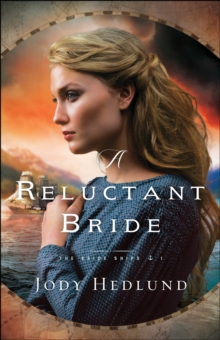 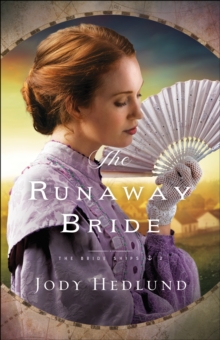 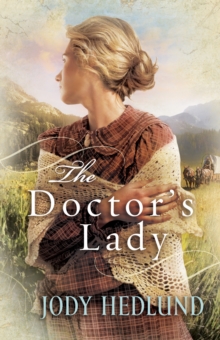