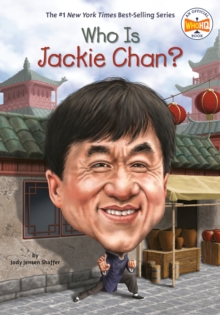 Who Is Jackie Chan? Paperback / softback

When Kong-sang was a young boy in Hong Kong, he enjoyed practicing martial arts with his dad but hated going to school.

He was eventually enrolled in the China Drama Academy, where he improved his martial arts skills and became a stuntman.

That training led to a successful career as an actor.

Kong-sang, now known as Jackie Chan, never gave up on his passion for screwball physical comedy.

Luckily for Jackie, his determination paid off. His humour and dangerous stuntwork in films like Cannonball Run, Rush Hour, Shanghai Noon, and Karate Kid have made him an international star, and it doesn't look like he'll be leaving the big screen anytime soon. 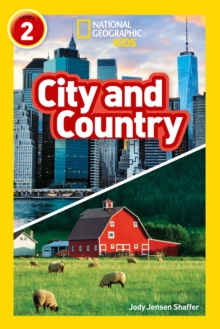 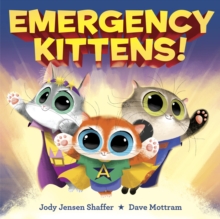 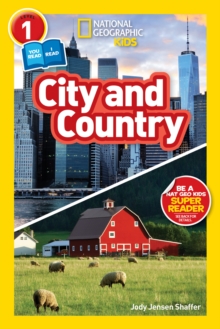 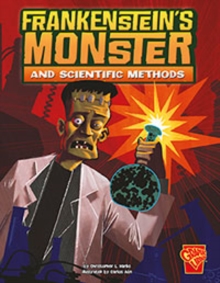 Monster Science Pack B of 2