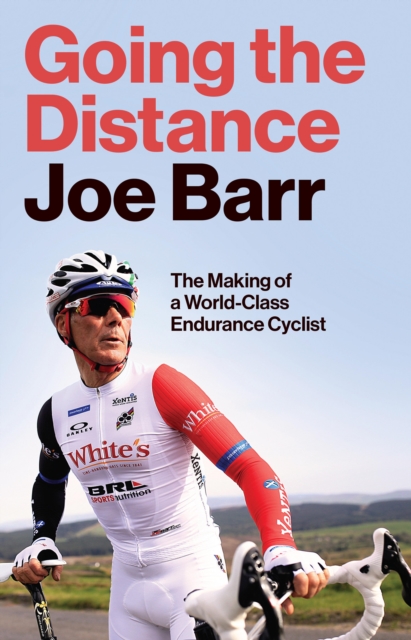 Going the Distance : The Making of a world-class endurance cyclist EPUB

In 2012, Joe Barr almost died from altitude sickness on the 11,000-ft Wolf Creek Pass in a Race Across America attempt. The infamous 3,200-mile race is non-stop ultracycling at its most extreme. In 2014, Joe returned and received the coveted Finisher's medal, and in 2019, at the age of 60, he went back again and won his category.

This story of extreme perseverance begins on a yellow Raleigh Chopper on the streets of Co. Derry, where Joe, trying to escape the harsh everyday reality of the Troubles as a young Catholic boy in an all- Protestant school, went on long bicycle rides into the countryside, dreaming of one day taking part in cycling's grand tours.

When his baby son was diagnosed with cancer, Joe got on the bike with a different purpose and won his first 1,300-mile endurance race. This is a story of unimaginable grit, and of what it takes to keep going when failure seems inevitable. 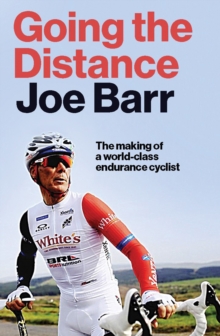