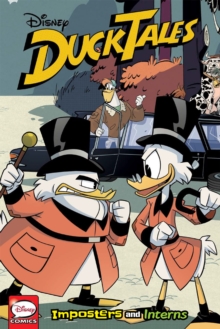 Enjoy more thrilling tales of plans gone hilariously awry, because life in Duckburg is never anything but unpredictable, adventure-filled, and often otherworldly!

Launchpad McQuack encounters a blast from his past when the Money Bin comes under a suspected surprise attack.

Then, Flintheart Glomgold pretends to be Scrooge McDuck for a day... but does anyone really believe him? And if they do, what does that mean for Uncle Scrooge?

But never fear, Gizmoduck is on the case and will put everything to rights!

Also by Joe Caramagna   |  View all 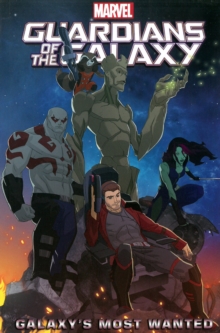 Marvel Universe Guardians Of The... 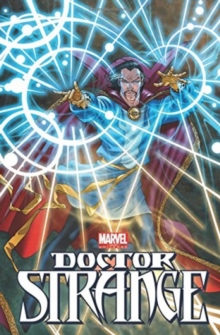 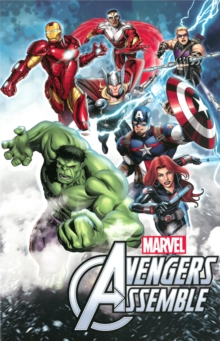 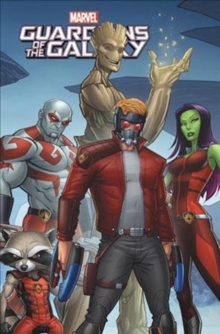 Marvel Universe Guardians Of The Galaxy...