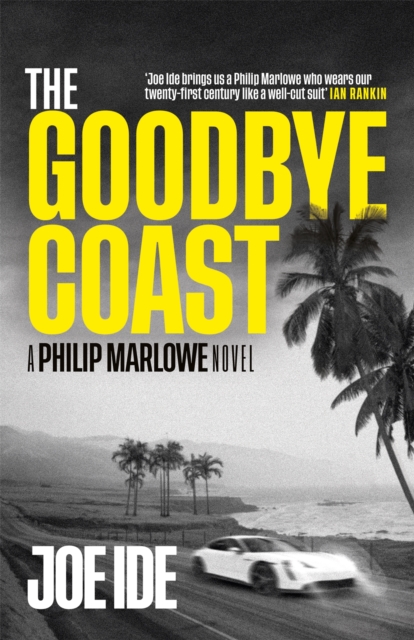 'Sunshine and skullduggery, movie stars and mayhem - Joe Ide brings us Philip Marlowe who wears our twenty-first century like a well-cut suit'Ian Rankin'How the hell do you write a mystery about Philip Marlowe, set it in Los Angeles, and still make it a total gobsmacking original?

That's the miracle of Joe Ide's The Goodbye Coast. Ide has created a Philip Marlowe for the 2020s'James Patterson'Not so much a reimagining of Chandler's world as a reinvigoration.

By transplanting Philip Marlowe to 2021 LA, Joe Ide has chiseled off the rust while keeping the soul of one of American fiction's icons.

Kendra's husband was fatally shot near their Malibu home, but even though that murder remains unresolved, the actress is more interested in tracking down her 17-year-old stepdaughter, who hasn't been seen for weeks.

But things get complicated after Marlowe lands a second missing person search from British academic Ren Stewart, whose ex-husband has kidnapped their seven-year-old son. Steeped in the richly detailed ethnic neighborhoods of modern LA, Ide's The Goodbye Coast is a bold recreation that is viciously funny, ingeniously plotted, and surprisingly tender. 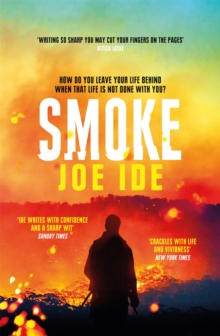 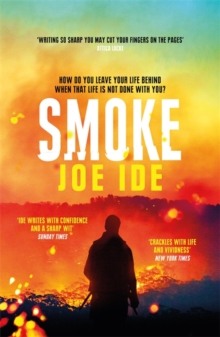 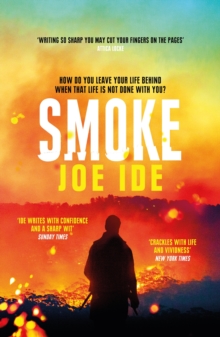 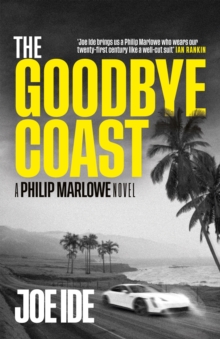