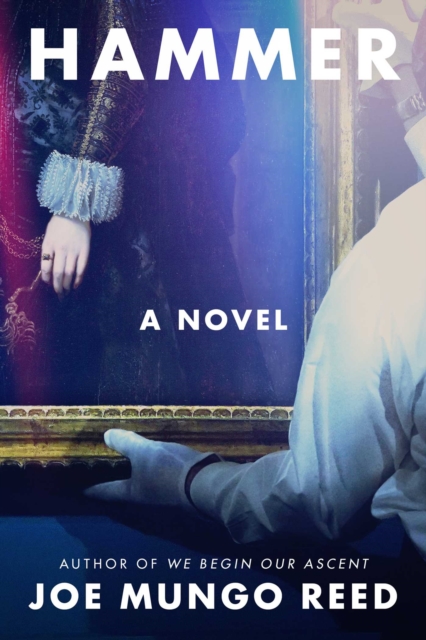 An art auction house employee helps a Russian oligarch sell his prized collection, ensnaring himself in a dangerous romance and an even more treacherous political plot. It's 2013, and much of the world still reels from the global economic collapse.

Yet in the auction rooms of London, artworks are selling for record-breaking prices.

Seeking a place in this gilded world is Martin, a junior specialist at a prestigious auction house.

Martin spends his days catering to the whims of obscenely wealthy clients and his nights drinking in grubby pubs with his demoralized roommate.

However, a chance meeting with Marina, an old university friend, presents Martin with a chance to change everything. Pursuing distraction from her failing marriage and from a career she doesn't quite believe in, Marina draws Martin into her circle and that of her husband, Oleg, an art-collecting oligarch.

Shaken by the death of his mother and chafing against his diminishing influence in his homeland, Oleg appears primed to change his own life-and perhaps to relinquish his priceless art collection long coveted by London's auction houses.

Martin is determined to secure the sale and transform his career.

But his ambitions are threatened by factors he hasn't reckoned with: a dangerous attraction between himself and Marina, and half-baked political plans through which Oleg aims to redeem himself and Russia but which instead imperil the safety of the oligarch and all those around him. Hammer is a riveting, ambitious novel-at once a sharp art world expose, a tense geopolitical thriller, and a brooding romance-that incisively explores the intersection of wealth, power, and desire. 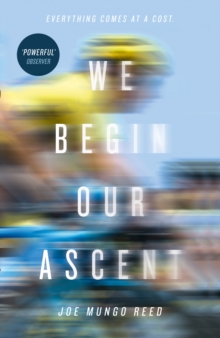 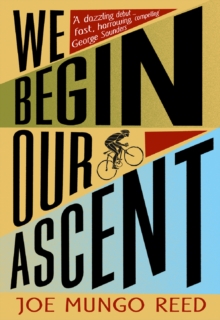 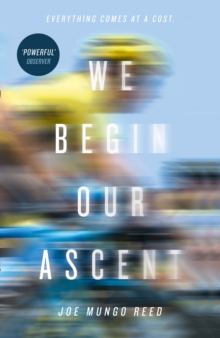 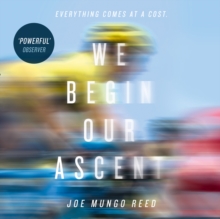