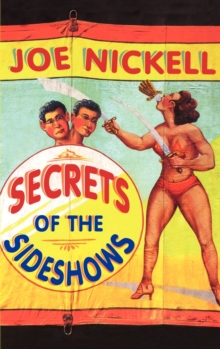 Secrets of the Sideshows Hardback

On small-town ballfields and county fairgrounds, the sideshow performers set up their tents and trailers in the shadow of the Ferris wheel.

There they amazed us with daring feats such as fire eating and sword swallowing, intrigued us with exhibitions of human oddities and various "anatomical wonders," and yes, deceived us with illusions such as "Atasha the Gorilla Girl" and even outright fakes.

These bizarre spectacles engaged the mind as well as the eye.

Was the human blockhead act, in which the performer pounded a large nail or ice pick into his nostril, real or fake?

Was the so-called alligator boy genuine or a "gaffed" oddity, painted with glue to produce a scaly simulation of reptilian skin?

While the sideshows have now all but vanished from the American landscape, they leave a fascinating legacy of romance and mystery.

Many of their secrets remain, only grudgingly given up, if at all, by aging showmen and "bally talkers." Joe Nickell -- once a carnival pitchman, then a magician, a private detective, and an investigative writer -- has pursued sideshow secrets for years.

He has interviewed the showmen and performers, collected carnival memorabilia, researched the published literature, and even performed some classic sideshow feats, such as eating fire and lying on a bed of nails while a cinderblock was broken on his chest.

Secrets of the Sideshows reveals the specific methods and tricks behind the performances, the showmen's tactics for recruiting performers and attracting crowds, and more.

Nickell also examines the behind-the-scenes secrets of sideshow life, including details of the remarkable personal lives of those men and women billed as "freaks." 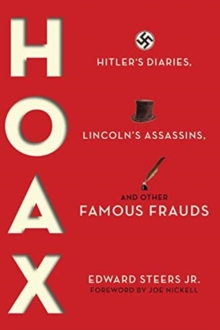 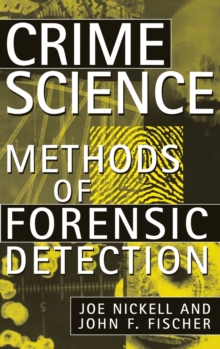 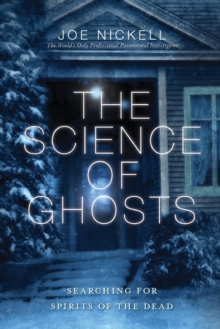 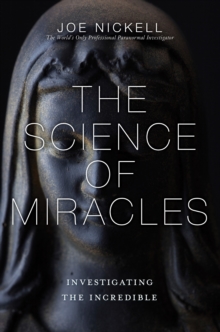