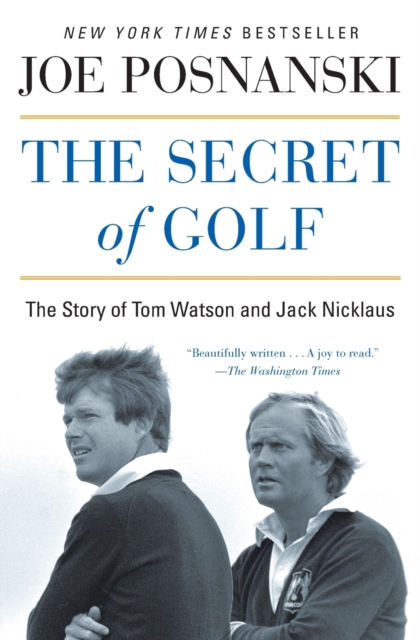 The Secret of Golf : The Story of Tom Watson and Jack Nicklaus Paperback / softback

The New York Times bestselling story of the friendship and rivalry between golf legends Tom Watson and Jack Nicklaus, whose sparring matches defined the sport for more than a decade. The first time they met, at an exhibition match in 1967, Tom Watson was a seventeen-year-old high school student and Jack Nicklaus, at twenty-seven, was already the greatest golfer in the world.

Though they shared some similarities, they differed in many ways.

Nicklaus played a game of consummate control and precision.

Watson hit the ball all over the place. Nicklaus lacked charm and theatrics, and he was thoroughly despised by most golf fans because he had displaced Arnold Palmer as king of the golf world.

Watson was one of those Arnold Palmer fans. Yet over the next twenty years their seemingly divergent paths collided as they battled against each other again and again for a place at the top of the sport and drove each other to ever-soaring heights of accomplishment. Spanning from that first match through the "Duel in the Sun" at Turnberry in 1977 to Watson's miraculous near-victory at Turnberry as he approached sixty, and informed by interviews with both players over many years, The Secret of Golf is Joe Posnanski's intimate account of the most remarkable rivalry and (eventual) friendship in modern golf.

Also by JOE POSNANSKI  |  View all 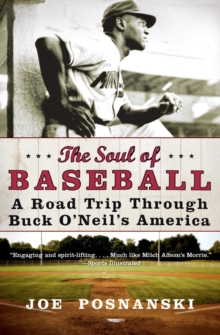 The Soul of Baseball 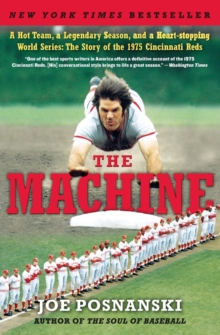 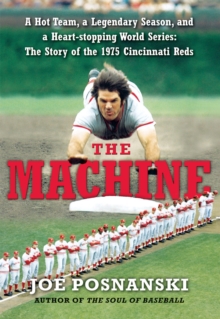 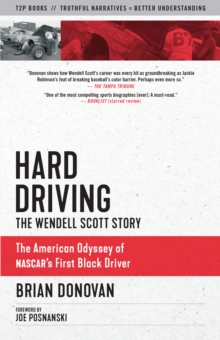