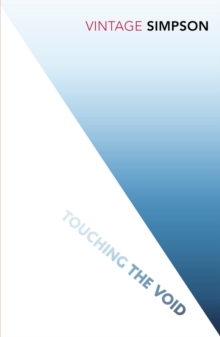 Touching the Void is the heart-stopping account of Joe Simpson's terrifying adventure in the Peruvian Andes.

He and his climbing partner, Simon, reached the summit of the remote Siula Grande in June 1995.

A few days later, Simon staggered into Base Camp, exhausted and frost-bitten, with news that that Joe was dead.

What happened to Joe, and how the pair dealt with the psychological traumas that resulted when Simon was forced into the appalling decision to cut the rope, makes not only an epic of survival but a compelling testament of friendship. 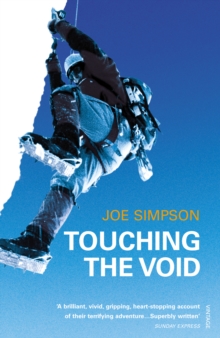 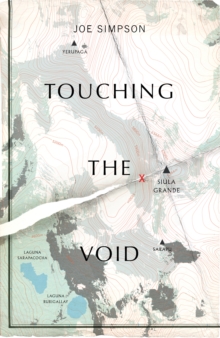 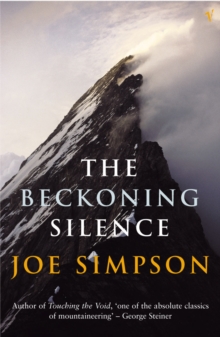 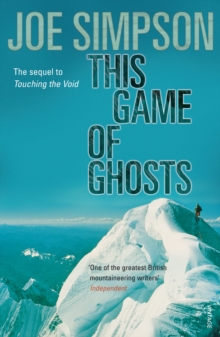 This Game Of Ghosts