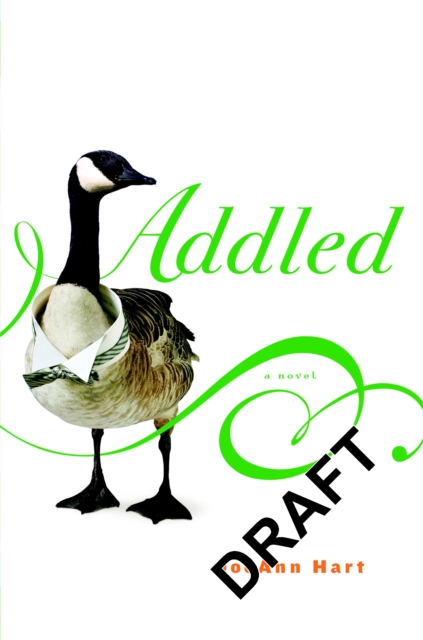 It's the 4th of July weekend and Charles Lambert is about to tee off and, he hopes, shake the doldrums that have been dogging him all year. But alas, his errant shot knocks out one of the geese that have taken up residence on the grounds, and sets in motion a series of events that will, by Labor Day, leave the club members and staff changed forever. Charles is sent into a tailspin of a midlife crisis, his wife Madeline is soon abandoned by her tennis 'friends' who don't want to deal with her husband's oddities, and their militantly vegan daughter Phoebe returns from college hell-bent on changing the world, one country club at a time. Then there's Gerard, the uptight club manager trying to rein in both the geese and his unruly membership, and finally there's Vita, the club chef, who regards every plate of food like a work of art.

Also by JoeAnn Hart  |  View all 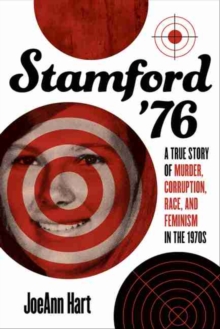 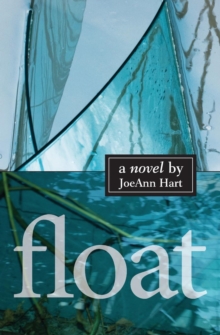 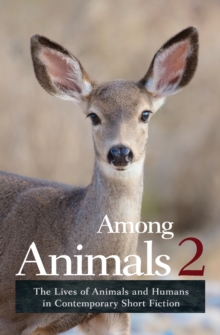 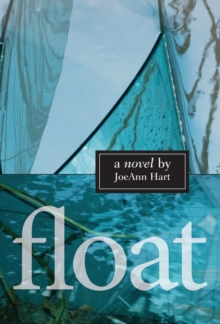