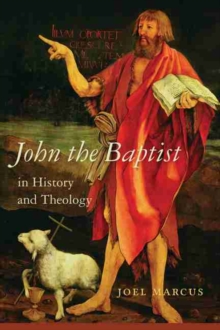 John the Baptist in History and Theology Hardback

Part of the Studies on Personalities of the New Testament series

In John the Baptist in History and Theology, Joel Marcus makes a powerful case that John saw himself, not Jesus, as the proclaimer and initiator of the kingdom of God and his own ministry as the center of God's saving action in history. Marcus contends that biblical and extrabiblical evidence reveals a continuing competition between the two men that early Christians sought to muffle.

Like Jesus, John was an apocalyptic prophet who looked forward to the imminent end of the world and the establishment of God's rule on earth. Originally a member of the Dead Sea Sect, an apocalyptic community within Judaism, John broke with the group over his growing conviction that he himself was Elijah, the end-time prophet who would inaugurate God's kingdom on earth.

Jesus began his career as a follower of the Baptist, but, like other successor figures in religious history, he parted ways from his predecessor as he became convinced of his own centrality in God's purposes.

Meanwhile John's mass following and apocalyptic message became political threats to Herod Antipas, who had John executed to abort any revolutionary movement. Based on close critical-historical readings of early texts-including the accounts of John in the Gospels and in Josephus's Antiquities-the book concludes with thoughtful reflections on how its revisionist interpretations might be incorporated into the Christian faith. 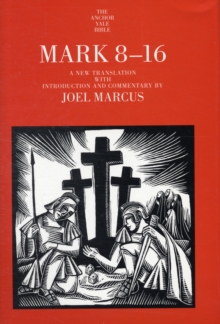 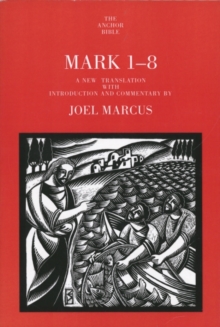 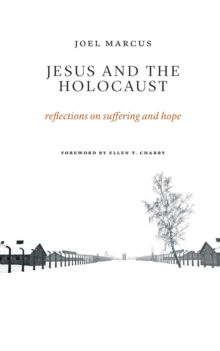 Jesus and the Holocaust 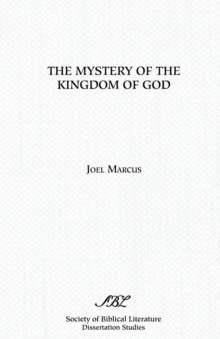 The Mystery of the Kingdom of God 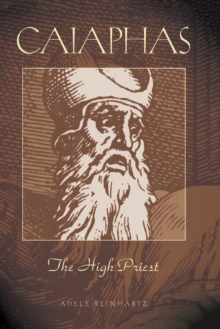 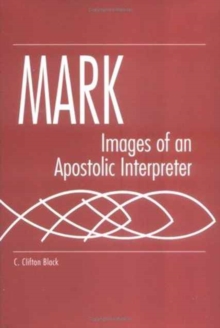 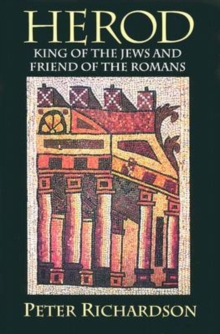 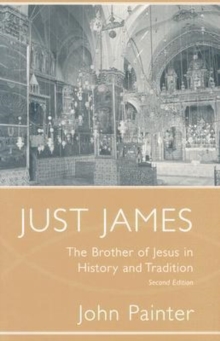