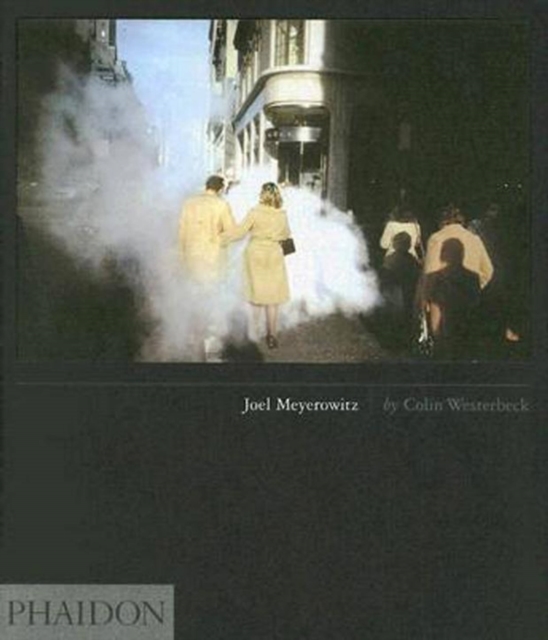 Part of the 55s series

An accessible monograph on the work of American photographer Joel Meyerowitz (b.1938), who began his career in the 1960s taking spontaneous pictures on the streets of New York in the tradition of Henri Cartier-Bresson and Garry Winogrand.

He is perhaps best known for his pioneering colour photography on the themes of architecture, light and space, for which he has received major international awards

Also by Joel Meyerowitz   |  View all 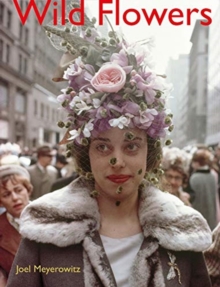 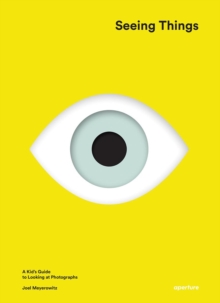 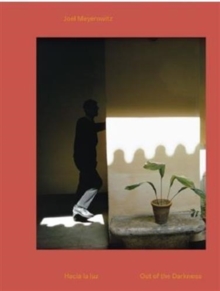 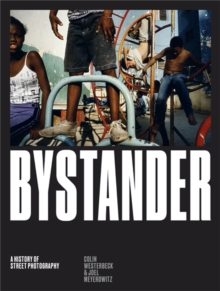 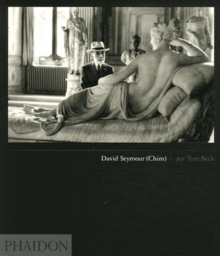 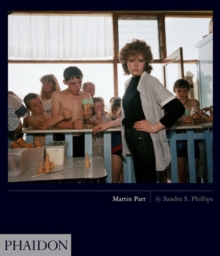 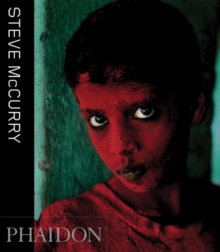 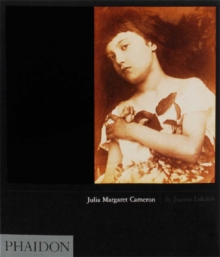