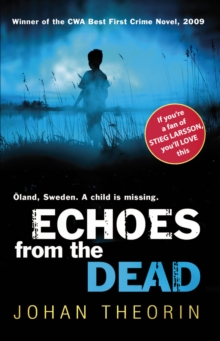 Part of the Oland Quartet series

'An impressive debut novel' The Times'Fantastic' GuardianCan you ever come to terms with a missing child?

Julia Davidsson has not. Her five-year-old son disappeared twenty years previously on the Swedish island of Oland.

No trace of him has ever been found. Until his shoe arrives in the post. It has been sent to Julia's father, a retired sea-captain still living on the island.

Soon he and Julia are piecing together fragments of the past: fragments that point inexorably to a local man called Nils Kant, known to delight in the pain of others.

But Nils Kant died during the 1960s. So who is the stranger seen wandering across the fields as darkness falls?It soon becomes clear that someone wants to stop Julia's search for the truth. And that he's much, much closer than she thinks . . .

Also by Johan Theorin   |  View all 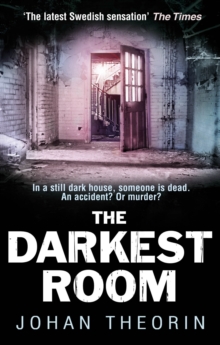 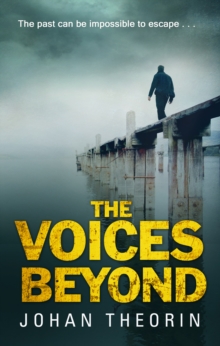 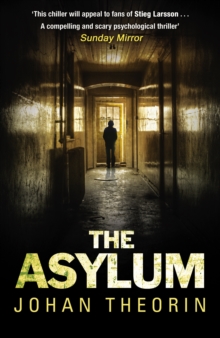 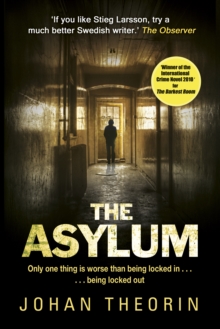 Also in the Oland Quartet series   |  View all 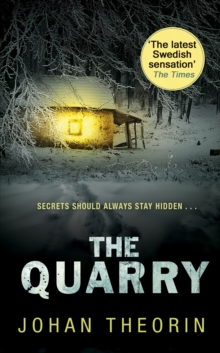 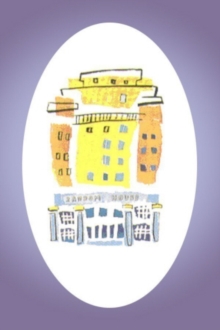