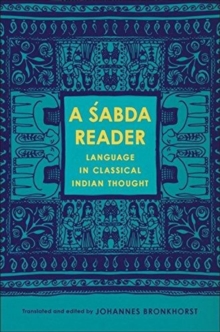 Part of the Historical Sourcebooks in Classical Indian Thought series

Foundational thinkers considered topics such as the nature of language, its relationship to reality, the nature and existence of linguistic units and their capacity to convey meaning, and the role of language in the interpretation of sacred writings.

The first reader on language in-and the language of-classical Indian philosophy, A Sabda Reader offers a comprehensive and pedagogically valuable treatment of this topic and its importance to Indian philosophical thought. A Sabda Reader brings together newly translated passages by authors from a variety of traditions-Brahmin, Buddhist, Jaina-representing a number of schools of thought.

It illuminates issues such as how Brahmanical thinkers understood the Veda and conceived of Sanskrit; how Buddhist thinkers came to assign importance to language's link to phenomenal reality; how Jains saw language as strictly material; the possibility of self-contradictory sentences; and how words affect thought.

Throughout, the volume shows that linguistic presuppositions and implicit notions about language often play as significant a role as explicit ideas and formal theories.

Including an introduction that places the texts and ideas in their historical and cultural context, A Sabda Reader sheds light on a crucial aspect of classical Indian thought and in so doing deepens our understanding of the philosophy of language. 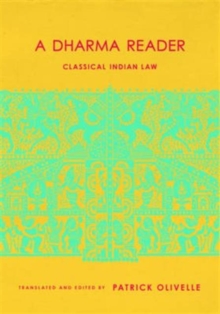 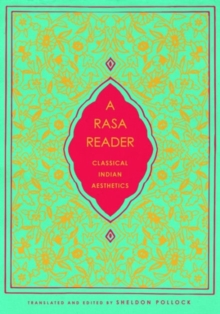 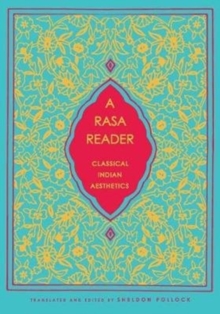 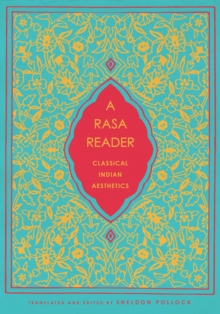