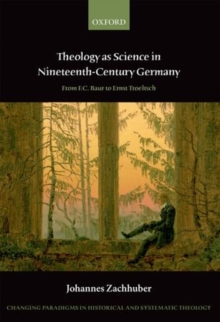 Theology as Science in Nineteenth-Century Germany : From F.C. Baur to Ernst Troeltsch Hardback

by Johannes (Reader of Theology, Faculty of Theology and Religion, University of Oxford) Zachhuber

Part of the Changing Paradigms in Historical and Systematic Theology series

This study describes the origin, development and crisis of the German nineteenth-century project of theology as science.

Its narrative is focused on the two predominant theological schools during this period, the Tubingen School and the Ritschl School.

Their work emerges as a grand attempt to synthesize historical and systematic theology within the twin paradigms of historicism and German Idealism.

Engaging in detail with the theological, historical andphilosophical scholarship of the story's protagonists, Johannes Zachhuber reconstructs the basis of this scholarship as a deep belief in the eventual unity of human knowledge.

This idealism clashed with the historicist principles underlying much of the scholars' actual research.

The tension between theseparadigms ran through the entire period and ultimately led to the disintegration of the project at the end of the century.

Drawing on a wealth of primary sources, many of which have never been used in English speaking scholarship before, Zachhuber embeds the essentially theological story he presents within broader intellectual developments in nineteenth century Germany.

In spite of its eventual failure, the project of theology as science in nineteenth century Germany is here described as a paradigmatic intellectual endeavour of European modernity with far-reaching significance beyond the confines of a singleacademic discipline. 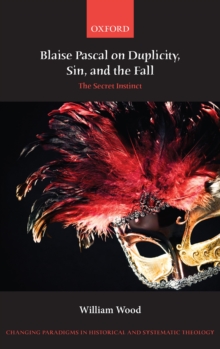 Blaise Pascal on Duplicity, Sin, and... 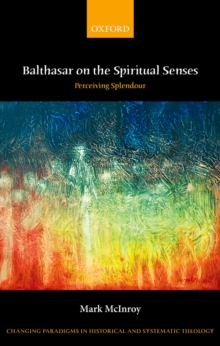 Balthasar on the Spiritual Senses 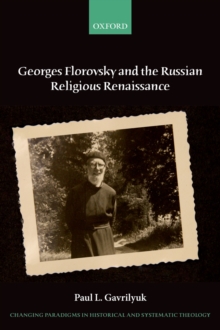 Georges Florovsky and the Russian... 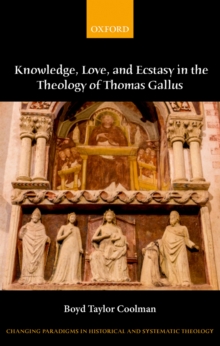 Knowledge, Love, and Ecstasy in the...