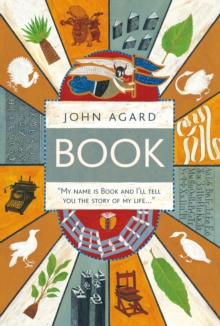 "My name is Book and I'll tell you the story of my life." Non fiction like you've never read it before!Quirky and humorous, part poetry, part reflection, this is the story of the book told by none other than Book himself!

This extraordinary character begins by reminding us of his origins in oral story and clay tablets, then ponders on papyrus, parchment and paper, and on being a scroll who finally gets a spine.

We see him lovingly illuminated by monks in medieval monasteries, then witness the massive changes brought about by the invention of the printing press, and the coming of paperbacks and e-books in the 20th century.

But Book's not a straightforwardly chronological chap; he can't help musing - and his musings, whether they're on the evolution of the alphabet, libraries, book-burning or blurbs, are delightful and thought-provoking.

Years of reflection and observation have gone into this charming title - John Agard signed the contract with Walker 16 years ago! 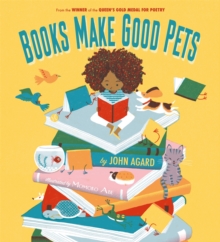 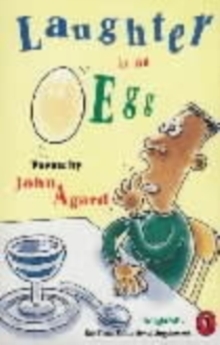 Laughter is an Egg 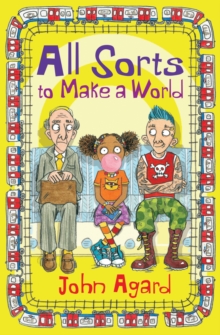 All Sorts to Make a World 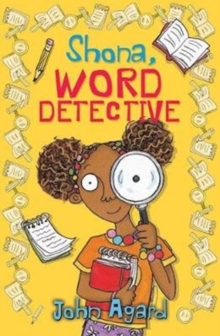