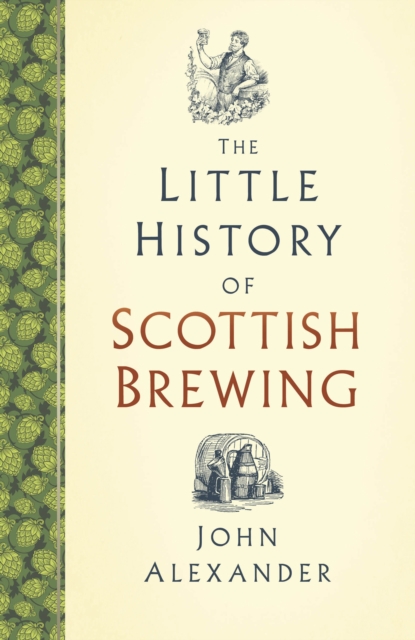 This little history is a record of brewing in Scotland from the time of the Picts to the present, and covers many new areas of interest for both the aficionado and the interested enthusiast.

It shows how the Scots have made numerous contributions to the British brewing industry, as well as bringing lots of new inventions to the trade.

There is also much new information on such topics as why porter was so called, and a new theory on why the (English!) porter vat calamity occurred.

The controversial Shilling Terminology is explained and the myth about Edinburgh brewing water being the same as Burton upon Trent is exposed.

Also by John Alexander  |  View all 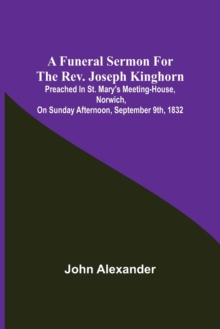 A funeral sermon for the Rev. Joseph... 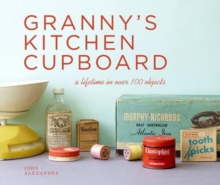 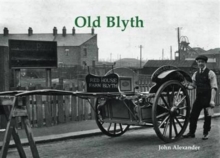 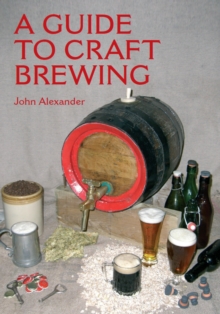 A Guide to Craft Brewing