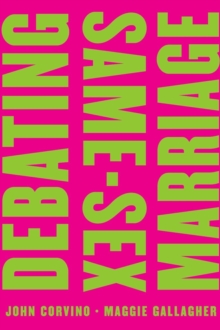 Part of the Point Counterpoint series

As the uproar over the recent New York State law demonstrates, same-sex marriage is a perennial hot-button issue, certain to impact the 2012 election.

Debating Same-Sex Marriage provides a useful roadmap to both sides of this contentious matter.

Taking a "point/counterpoint" approach, John Corvino (a philosopher and a prominent gay advocate) and Maggie Gallagher (a nationally syndicated columnist and co-founder of the National Organization for Marriage)consider key questions about the institution itself: What is marriage for?

Is marriage meant to be a gendered institution? Why is the state in the business of sanctioning marriage?

Corvino argues thatsociety should support same-sex marriage because of its interest in supporting stable households for all its members, gay and straight alike.

Gallagher argues that government recognition of same-sex unions as marriages will disconnect marriage from its key public mission furthering responsible procreation, while stigmatizing traditional views of sex, marriage and family as bigotry.

Both agree that the issue deserves thoughtful, rigorous engagement.

Also in the Point Counterpoint series 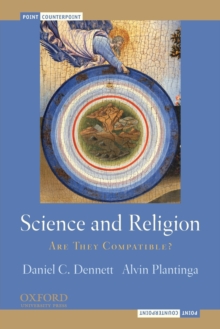 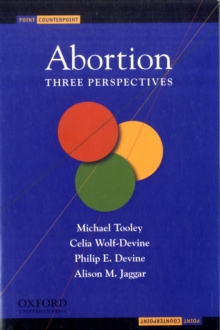 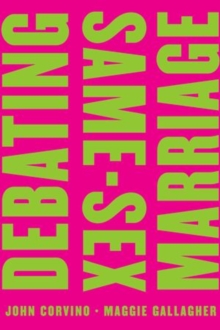