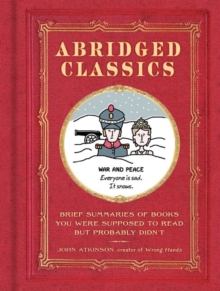 Abridged Classics : Brief Summaries of Books You Were Supposed to Read but Probably Didn't Hardback

A collection of irreverent summations of more than 100 well-known works of literature, from Anna Karenina to Wuthering Heights, cleverly described in the fewest words possible and accompanied with funny color illustrations. Abridged Classics: Brief Summaries of Books You Were Supposed to Read but Probably Didn't is packed with dozens of humorous super-condensed summations of some of the most famous works of literature from many of the world's most revered authors, including William Shakespeare, Charles Dickens, Emily Bronte, Leo Tolstoy, Jane Austen, Mark Twain, J.R.R.

It snows." (War and Peace), these clever, humorous synopses are sure to make book lovers smile.

Also by John Atkinson   |  View all 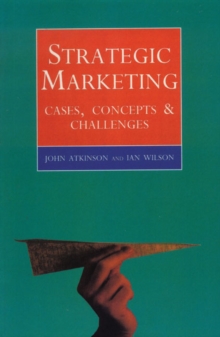 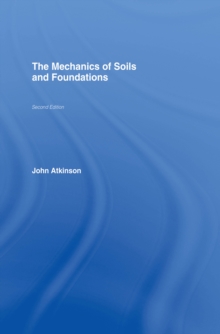 The Mechanics of Soils and Foundations 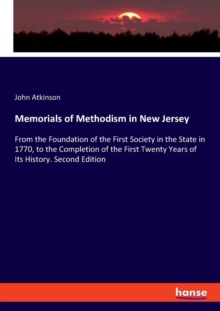 Memorials of Methodism in New Jersey 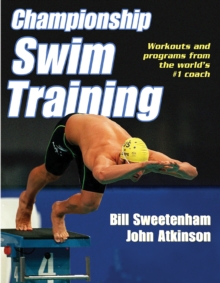