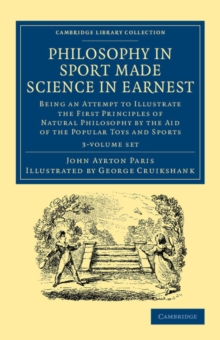 Philosophy in Sport Made Science in Earnest 3 Volume Set : Being an Attempt to Illustrate the First Principles of Natural Philosophy by the Aid of the Popular Toys and Sports Mixed media product

John Ayrton Paris (1785-1856), writer and physician, became a member of the Linnean Society in 1810, and served as president of the Royal College of Physicians from 1844 until his death.

Intended for children and originally composed for the author's family, this three-volume work about science was first published in 1827.

Dedicated to the writer Maria Edgeworth (1768-1849) and with illustrations by George Cruikshank (1792-1878), it aims 'to blend amusement with instruction', since youth, as Paris writes, 'is naturally addicted to amusement'.

Topics covered include momentum, geometry, elasticity and the collision of bodies; the science behind these is demonstrated using a yo-yo, a jack-in-the-box, marbles and a slingshot, among various other toys and games.

A fascinating and popular text in the history of science education, the engaging narrative seeks to prove 'how profitably, and agreeably, the machinery of fiction may be worked for the dissemination of truth'. 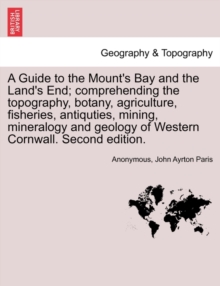 A Guide to the Mount's Bay and the... 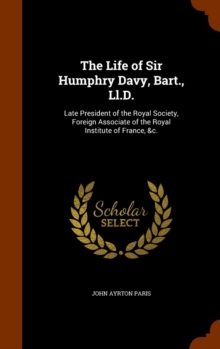 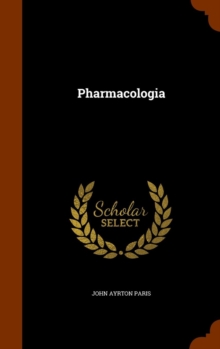 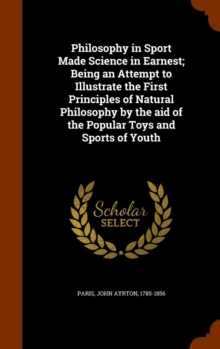 Philosophy in Sport Made Science in...

Also in the Cambridge Library Collection - Education series   |  View all 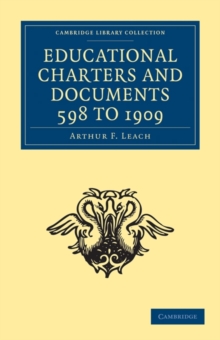 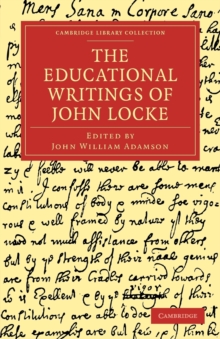 The Educational Writings of John Locke 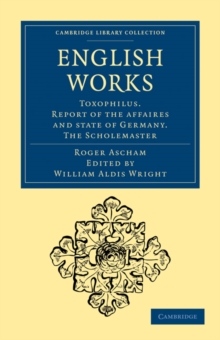 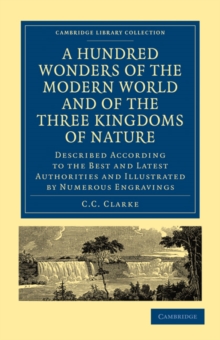 A Hundred Wonders of the Modern World...