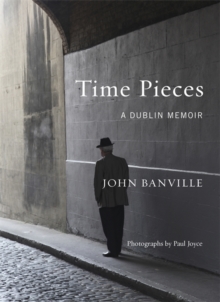 Each year, on his birthday - the 8th of December, Feast of the Immaculate Conception - he and his mother would journey by train to the capital city, passing frosted pink fields at dawn, to arrive at Westland Row and the beginning of a day's adventures that included much-anticipated trips to Clery's and the Palm Beach ice-cream parlour. The aspiring writer first came to live in the city when he was eighteen.

In a once grand but now dilapidated flat in Upper Mount Street, he wrote and dreamed and hoped.

It was a cold time, for society and for the individual - one the writer would later explore through the famed Benjamin Black protagonist Quirke - but underneath the seeming permafrost a thaw was setting in, and Ireland was beginning to change. Alternating between vignettes of Banville's own past, and present-day historical explorations of the city, Time Pieces is a vivid evocation of childhood and memory - that 'bright abyss' in which 'time's alchemy works' - and a tender and powerful ode to a formative time and place for the artist as a young man.

Accompanied by images of the city by photographer Paul Joyce.

Also by John Banville   |  View all 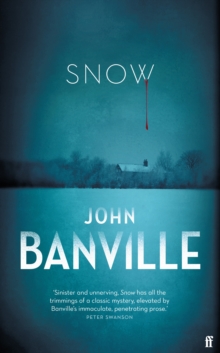 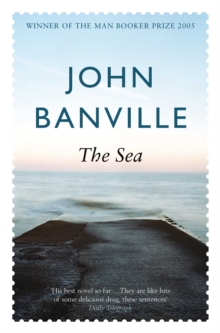 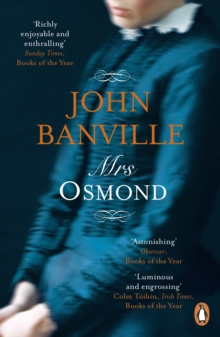 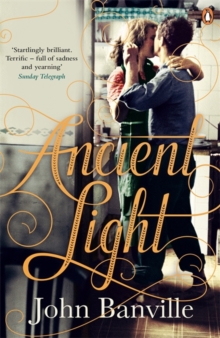