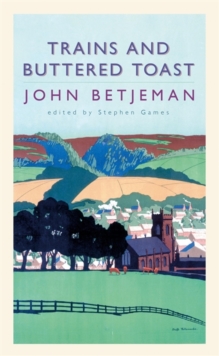 He saw his country being devastated by war and progress and he waged a private war to save it.

His only weapons were words - the poetry for which he is best known and, even more influential, the radio talks that first made him a phenomenon.

From fervent pleas for provincial preservation to humoresques on eccentric vicars and his own personal demons, Betjeman's talks combined wit, nostalgia and criticism in a way that touched the soul of his listeners from the 1930s to the 1950s.

Now collected in book form for the first time, his broadcasts represent one of the most compelling archives of twentieth-century broadcasting, reawakening the modern reader to Betjeman's unique perspective and the compelling magic of the golden age of wireless. 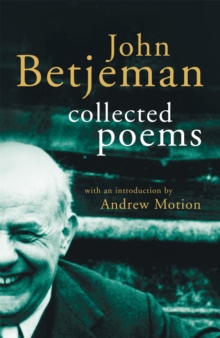 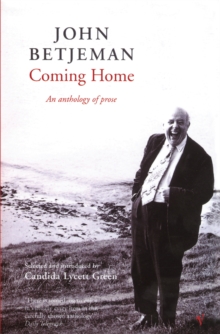 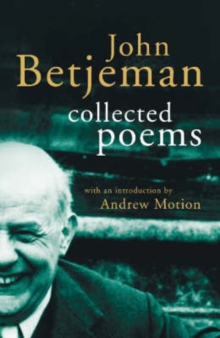 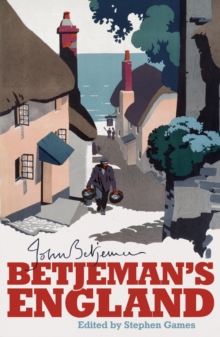