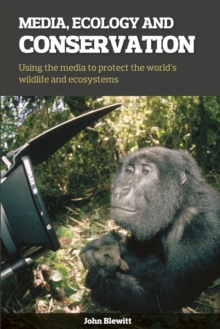 Media, Ecology and Conservation : Using the Media to Protect the World's Wildlife and Ecosystems Paperback / softback

The second book in The Converging World series, Media, Ecology and Conservation focuses on global connectivity and the role of new digital and traditional media in bringing people together to protect the world's endangered wildlife and conserve fragile and threatened habitats.

New media offers opportunities for like-minded individuals, community groups, businesses and public organisations to learn and work cooperatively for the good of all species. One of the key themes of this book explores the important issue of how new information and communication technologies mediate the natural world, and our understanding of our place in it. By exploring the role of film, television, video, photography and the internet in animal conservation in the USA, India, Africa, Australia and the United Kingdom John Blewitt investigates the politics of media representation surrounding important controversies such as the trade in bushmeat, whaling and habitat destruction.

The work and acheivements of media/conservation activists are located within a cultural framework that simultaneously loves nature, reveres animals but too often ignores the uncomfortable realities of species extinction and animal cruelty.

Also by John Blewitt   |  View all 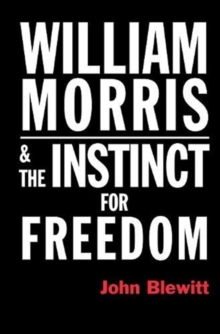 William Morris and the Instinct for... 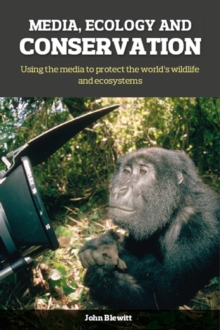 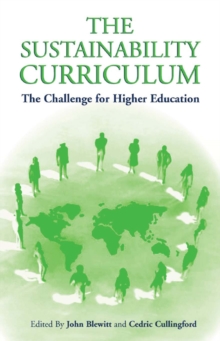 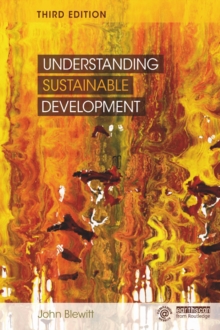