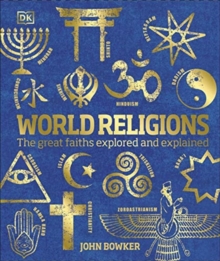 Learn everything you need to know about the central practices, important figures, and key teachings of many different religions. Each of the major faiths - including Christianity, Judaism, Hinduism, Buddhism, Jainism, Sikhism and Islam - is examined in detail through its sacred texts, epic imagery, key beliefs and religious artefacts.

Entries also explore other faiths from Zoroastrianism - the oldest "living" religion - to the alternative beliefs of the modern era - all of which are set into the context of the political, social, and cultural climates from which they emerged.

Compelling and accessible, World Religions is the perfect guide for students of religious study, or anyone interested in the ideas of ancient and present day faiths and religious philosophies. 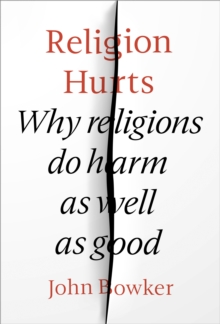 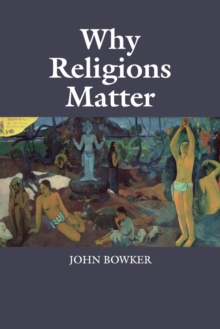 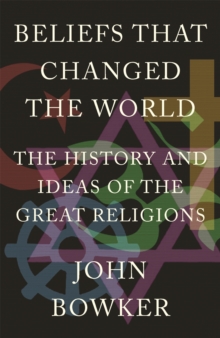 Beliefs that Changed the World 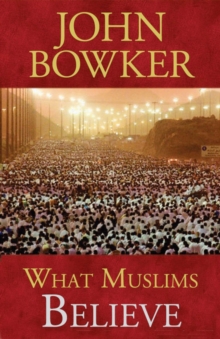