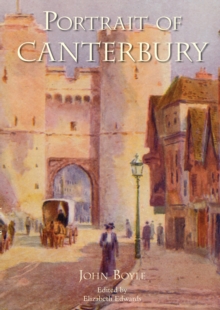 Canterbury has a place in English history quite out of proportion to its relatively small size, and because of this it is one of the select half-dozen or so places which feature on the itineraries of almost every visitor to Britain.

John Boyle traced the city's history from the earliest times - including its continuing record of growth from the Saxon period onwards; the story of the coming of St Augustine; the founding of the cathedral, and the growth of the medieval city around it - to the rebuilding of Canterbury after a third of its central area was destroyed by aerial attack in 1942, and years later the coming of the new university.

The author also dealt with the lighter side of life, including the festivals and celebrations and the delights of the Garden of England, and revealed many strange, startling and even sensational anecdotes his research disclosed.

He depicted a community prosperous and successful, full of vitality, and examined the problems of maintaining tradition and an ancient physical heritage in the face of modern change. Whilst retaining the voice of the original author and his judicious evaluations of the political, professional and cultural society of Canterbury in the 1970s, Elizabeth Edwards has updated his portrait for the 21st century.

So much has changed in Canterbury during the past thirty years: our knowledge of its history through the work of the Canterbury Archaeological Trust, the growth in local studies has been considerably deepened; and the sweeping changes to the city's fabric, in response to economic and cultural stimuli, have provided the scope for more extensive excavations.

Recent changes have brought more of Canterbury's past and present into perspective, and provide even greater insight into the city's rich history for the contemporary observer. 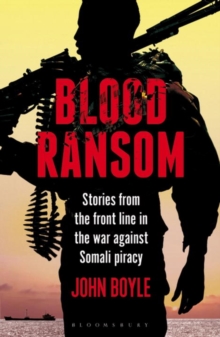 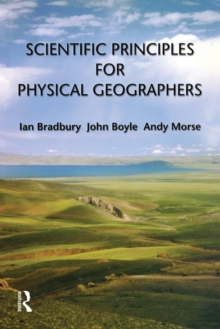 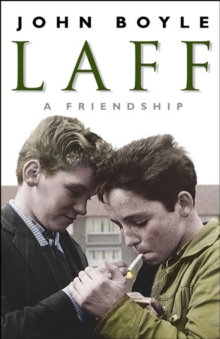 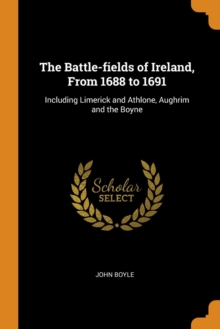