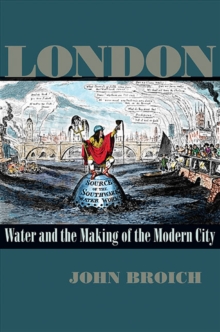 London : Water and the Making of the Modern City Hardback

As people crowded into British cities in the nineteenth century, industrial and biological waste byproducts and then epidemic followed.

Britons died by the thousands in recurring plagues. Figures like Edwin Chadwick and John Snow pleaded for measures that could save lives and preserve the social fabric. The solution that prevailed was the novel idea that British towns must build public water supplies, replacing private companies.

But the idea was not an obvious or inevitable one. Those who promoted new waterworks argued that they could use water to realise a new kind of British society-a productive social machine, a new moral community, and a modern civilisation.

They did not merely cite the dangers of epidemic or scarcity.

Despite many debates and conflicts, this vision won out-in town after town, from Birmingham to Liverpool to Edinburgh, authorities gained new powers to execute municipal water systems.

But in London local government responded to environmental pressures with a plan intended to help remake the metropolis into a collectivist society.

The Conservative national government, in turn, sought to impose a water administration over the region that would achieve its own competing political and social goals.

The contestants over London's water supply matched divergent strategies for administering London's water with contending visions of modern society. And the matter was never pedestrian. The struggle over these visions was joined by some of the most colourful figures of the late Victorian period, including John Burns, Lord Salisbury, Bernard Shaw, and Sidney and Beatrice Webb.

As Broich demonstrates, the debate over how to supply London with water came to a head when the climate itself forced the endgame near the end of the nineteenth century.

At that decisive moment, the Conservative party succeeded in dictating the relationship between water, power, and society in London for many decades to come. 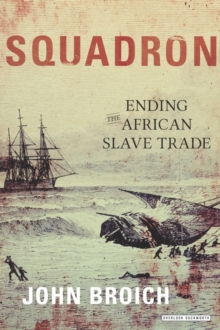 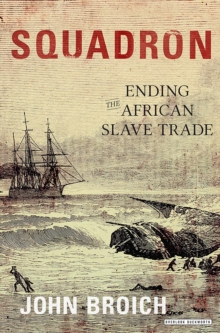