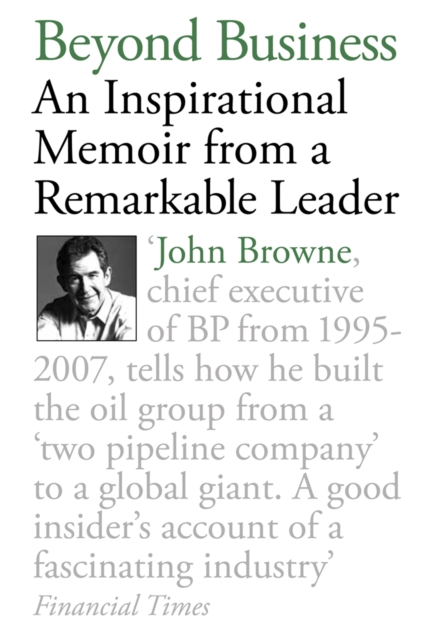 Beyond Business : An Inspirational Memoir From a Remarkable Leader Paperback / softback

An inspirational memoir from a remarkable leader. Once a lacklustre organisation, BP became one of the world's biggest, most successful and most admired companies in the new millennium.

John Browne, the company's CEO for 12 years, invented the oil 'supermajor' and led the way on issues such as climate change, human rights and transparency. In BEYOND BUSINESS, Browne brings to life what he learned about leadership in a tough industry.

His story encompasses the insights gained as he transformed a national company, challenged an entire industry and prompted political and business leaders to change.

He takes us across the world on adventures that include going toe-to-toe with both tyrants and elected leaders, and involve engineering feats which in many ways rival those of going to the moon. And he shares his views on the true purpose of business and the leadership needed to tackle the grand challenges of our era. It is also a story of failure and human frailty, as Browne reveals how his private and public lives collided at frightening speed in full view of the world, prompting his abrupt resignation as CEO of BP.

Also by John Browne  |  View all 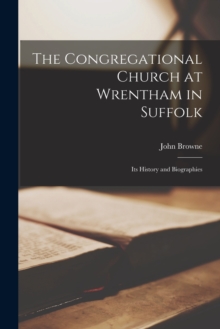 The Congregational Church at Wrentham... 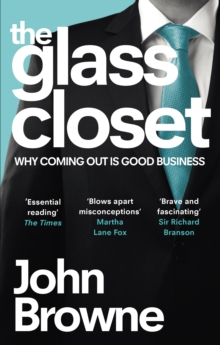 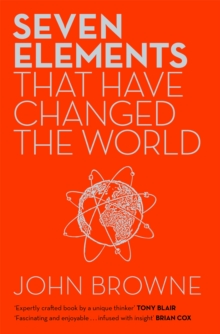 Seven Elements That Have Changed The... 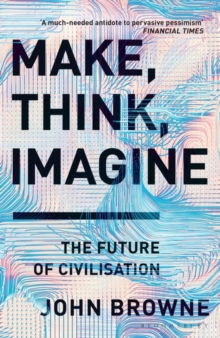