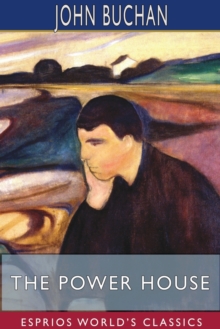 The Power-House is a novel by John Buchan, a thriller set in London, England.

It was written in 1913, when it was serialised in Blackwood's Magazine, and it was published in book form in 1916.

The narrator is the barrister and Tory MP Edward Leithen, who features in a number of Buchan's novels.

The urban setting contrasts with that of its sequel, John Macnab, which is set in the Scottish Highlands.

The Power-House of the title is an international anarchist organization led by a rich Englishman named Andrew Lumley.

Its plan to destroy Western civilisation is thwarted by Leithen with the assistance of a burly Labour MP. 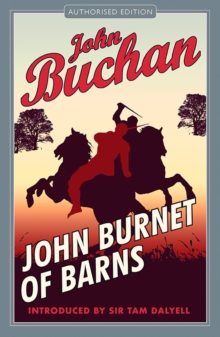 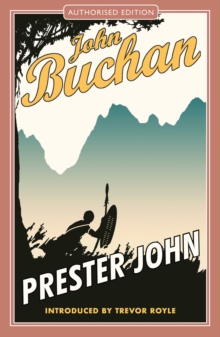 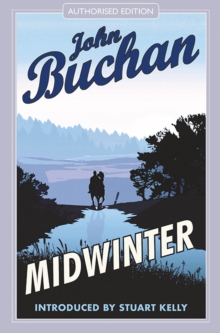 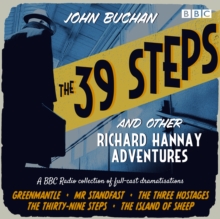