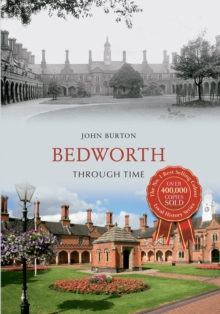 Bedworth's long history, from its Saxon origins to its Domesday entry as a small farming settlement, and later to near extinction in the Black Death, has always been marked by hardship and poverty.

Seventeenth-century hearth tax returns show it as the poorest village in Warwickshire.

Hardship has given its inhabitants a distinctive and a gritty determination that marks them still, despite the changes of the last hundred years.

The need for huge amounts of coal to drive the Industrial Revolution transformed the village into a town, and the coming of ribbon-weaving to the area changed its physical appearance.

Squeezed by Coventry to the south and Nuneaton to the north, Bedworth remains proud of its achievements, of traditions and fierce independence.

The photographs in this book show the extraordinary changes that have taken place over the last 120 years. 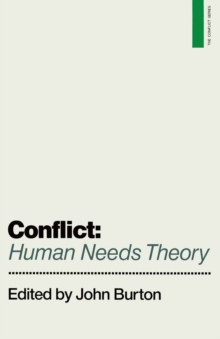 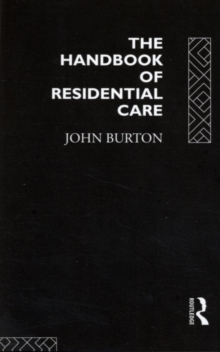 The Handbook of Residential Care 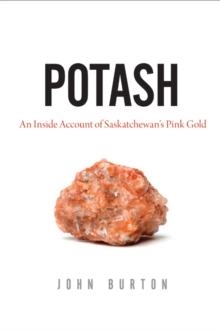