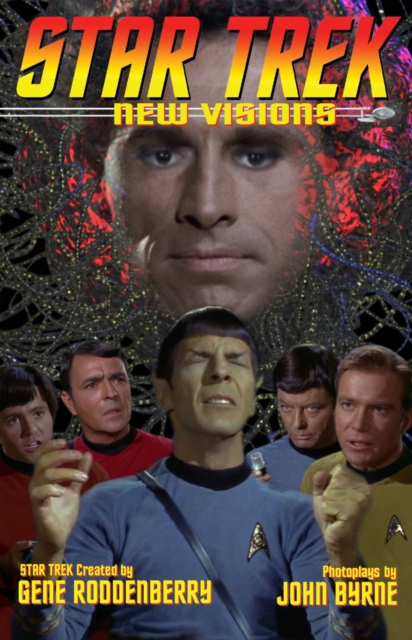 In "Mister Chekov," find out what roles the navigator played aboard the Enterprise before his promotion to the starboard seat; in "Of Woman Born" Dr. McCoy confronts Captain Kirk with a staggering discovery-Lt.

Carolyn Palamas is pregnant with the child of Apollo. Or is she?; and in "Swarm," an alien threat that numbers in the millions appears and star systems are already dying.

What can the crew of the Enterprise do-alone?

Also by John Byrne  |  View all 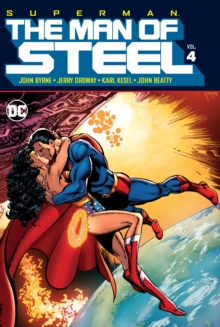 Superman: The Man of Steel Vol. 4 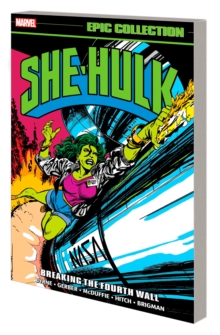 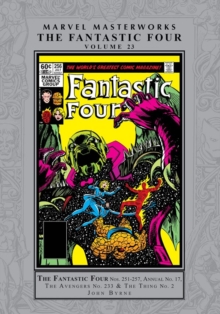 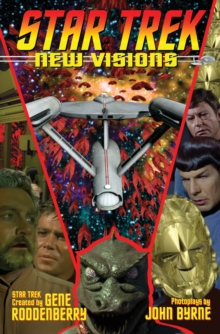