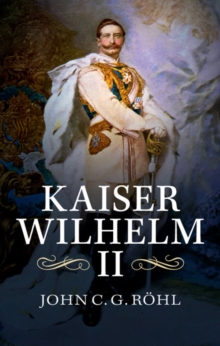 Kaiser Wilhelm II (1859-1941) is one of the most fascinating figures in European history, ruling Imperial Germany from his accession in 1888 to his enforced abdication in 1918 at the end of the First World War.

In one slim volume, John Roehl offers readers a concise and accessible survey of his monumental three-volume biography of the Kaiser and his reign.

The book sheds new light on Wilhelm's troubled youth, his involvement in social and political scandals, and his growing thirst for glory, which, combined with his overwhelming nationalism and passion for the navy provided the impetus for a breathtaking long-term goal: the transformation of the German Reich into one of the foremost powers in the world.

The volume examines the crucial role played by Wilhelm as Germany's Supreme War Lord in the policies that led to war in 1914.

It concludes by describing the rabid anti-Semitism he developed in exile and his efforts to persuade Hitler to restore him to the throne. 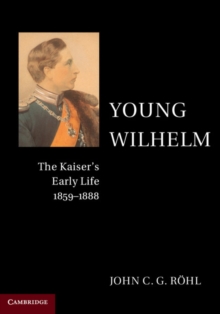 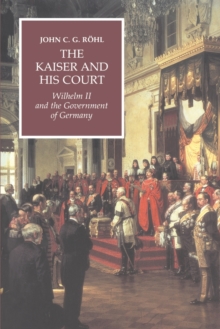 The Kaiser and his Court 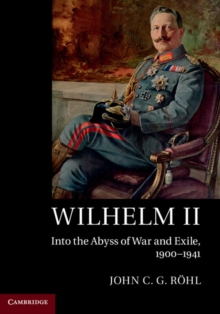 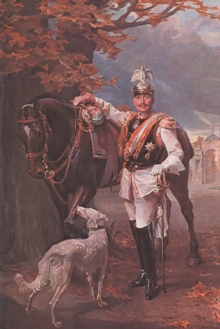