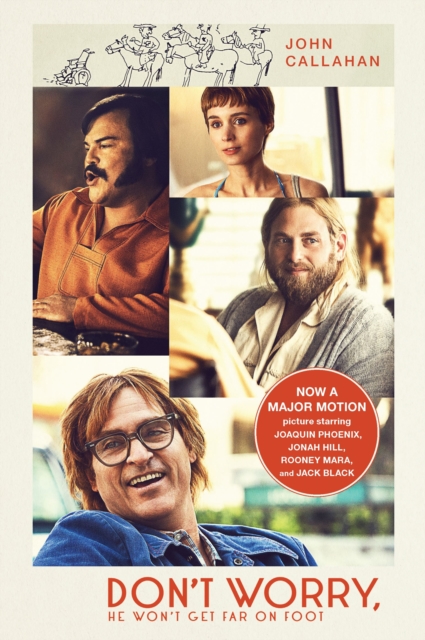 Don't Worry, He Won't Get Far On Foot Paperback / softback

The memoir of legendary cartoonist John Callahan, now a major motion picture directed by Gus Van Sant and starring Joaquin Phoenix, Jonah Hill, and Rooney Mara. Featuring more than 60 of Callahan's original cartoonsIn 1972, at the age of twenty-one, John Callahan was involved in a car crash that made him a quadriplegic.

A heavy drinker since the age of twelve (alcohol had played a role in his crash), the accident could have been the beginning of a downward spiral.

Instead, it sparked a personal transformation. By 1978, Callahan had sworn off drinking for good and began to draw cartoons. Over the next three decades, until his death in 2010, Callahan would become one of America's most beloved - and at times polarising - cartoonists.

His work, which shows off a wacky and sometimes warped sense of humour, pokes fun at social conventions and pushes boundaries.

One cartoon features Christ at the cross with a thought bubble reading 'T.G.I.F.' In another, three sheriffs on horseback approach an empty wheelchair in the desert. 'Don't worry,' one sheriff says to another, 'He won't get far on foot.'Don't Worry, He Won't Get Far on Foot recounts Callahan's life story, from the harrowing to the hilarious.

Featuring more than sixty of Callahan's cartoons, it's a compelling look at art, addiction, disability and fame.

Also by John Callahan  |  View all 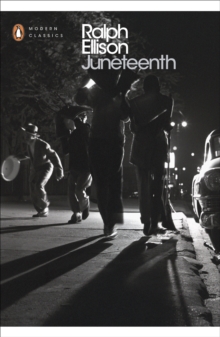 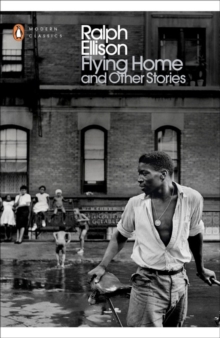 Flying Home And Other Stories 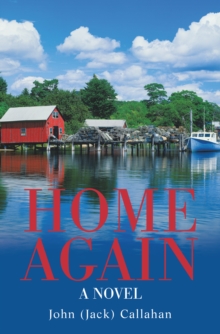 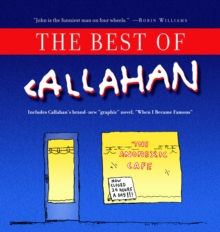