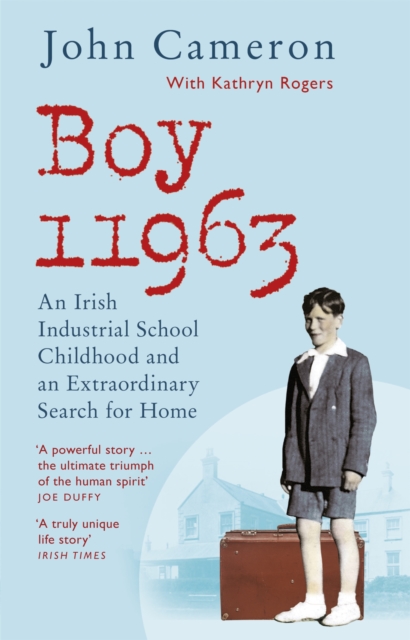 'Truth telling and truth recovery have seldom been as heart-breaking or necessary as in this powerful story of human vulnerability and failure - and the ultimate triumph of the human spirit.' JOE DUFFYAt only five months old, John Cameron was abandoned in a Dublin orphanage, and fostered out as a child labourer byage three.

In 1944 when he turned eight, he was incarcerated in Artane Industrial School, where he became boy 11963. Now in his mid-eighties, John Cameron tells his shocking but inspirational story for the first time.

As a child, reduced to a number, he survived savage assaults, sexual abuse and the tragic deaths of children around him.

Along with other forgotten boys, he battled for his life against the heartless adversity of the church and the Irish state. As a young man - a much-loved schoolteacher devoted to his growing family - John was haunted by his unknown past and embarked on a lifelong quest to unravel the truth about his origins.

Buried in a labyrinth of lies, he finally uncovered a story of forbidden love and passion that scandalised rural Ireland and made national headlines in the 1930s. Boy 11963 is a unique account of overcoming almost insurmountable obstacles to find out who you truly are.

Also by JOHN CAMERON  |  View all 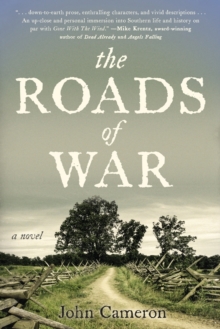 The Roads of War 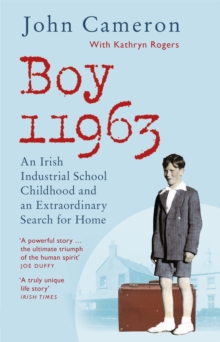 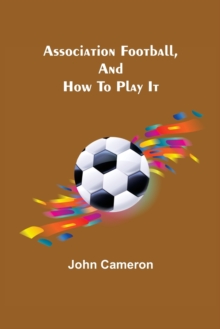 Association Football, and How To Play It 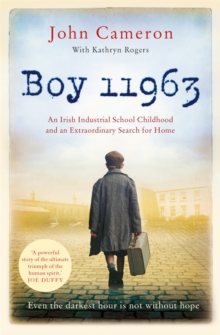