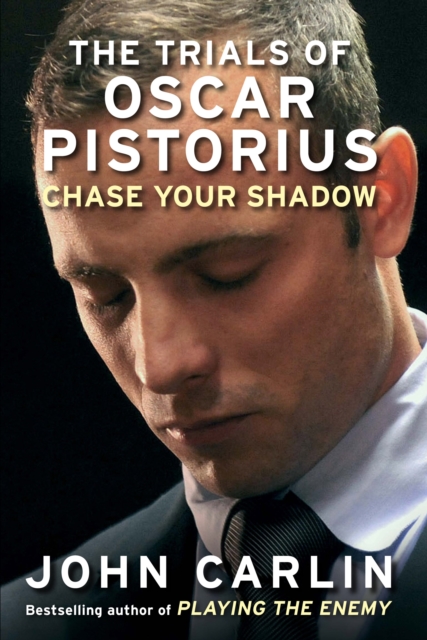 Chase Your Shadow : The Trials of Oscar Pistorius Hardback

Before Valentine's Day of 2013, Pistorius was best known as an extraordinary athlete, the 'Blade Runner' who became the first amputee in history to compete in the Olympics.

Everything changed after he shot his girlfriend Reeva Steenkamp dead in the early hours of 14 February.

Overnight, the Olympian's status as a role model was replaced by tales of erratic behaviour and a violent dark side. His seven-month trial was broadcast live around the globe, its twists and turns captivating millions.

Carlin, who followed the drama inside the courtroom, provides a vivid first-hand account of Pistorius's wrenching emotional breakdowns, the merciless interrogation to which he was submitted by the prosecutor, and the highly controversial judgment.

Carlin paints a portrait of a complex personality, a man whose life story reveals extremes of courage and insecurity, ambition and vulnerability, generosity and dangerous hot-headedness.

Not since the O. J. Simpson case has the world been more riveted by a champion's heroic rise and calamitous fall.

Also by John Carlin  |  View all 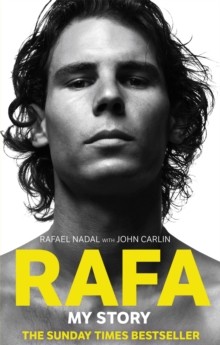 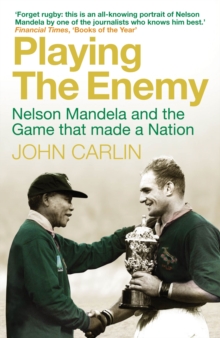 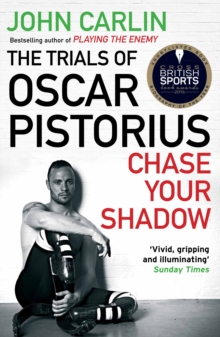 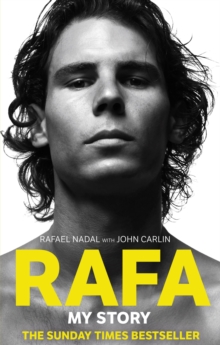