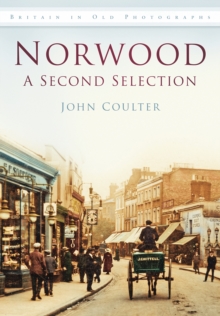 The contrasting suburbs of West, Upper, and South Norwood grew up during the nineteenth century, on the range of hills once covered by the Great North Wood.

West Norwood was intended to be smart and exclusive, but that ambition was achieved instead by Upper Norwood, which enjoyed the highest ground, the freshest air and the best views.

South Norwood, which developed after the arrival of the railway in 1839, was more industrial and commercial than its older sisters.

All three were at their peak of prosperity late in the nineteenth century.

The 200 photographs presented here for the first time, each with a detailed caption, show the district in the early twentieth century,.

A selection of contemporary maps helps to set the scene, and the book features a detailed index.

Also by John Coulter   |  View all 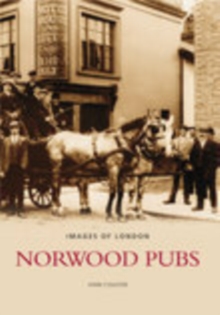 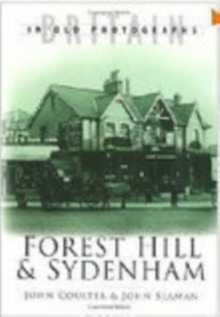 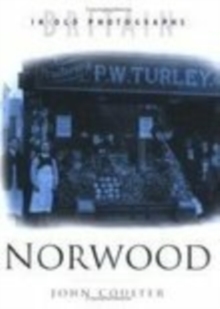 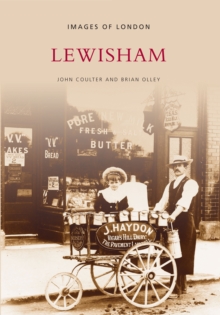