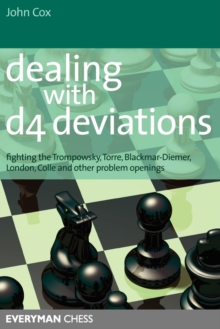 This book fills an enormous void in chess literature.

There are a countless number of players who are very happy to defend the black side of the Queen's Gambit or play the Nimzo-Indian, Queen's Indian, Bogo-Indian, or Benoni.

However, more often than not they have been forced to muddle their way through a whole variety of annoying sidelines White has at his or her disposal, including the dreaded Trompowsky, the tricky Blackmar-Diemer Gambit and the tiresome Colle Variation.

Now finally, help is at hand! In this unique book John Cox reveals everything Black players need to know about all of White's offbeat tries, presenting Black with no-nonsense answers to every white option.

Readers will be fully armed to deal with anything that White can throw at them.

In fact, they will have all the White players running back to the main lines! 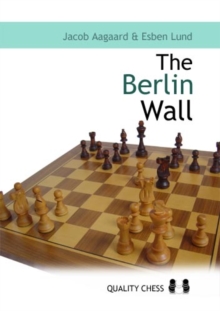 Berlin Wall: The Variation That Brought... 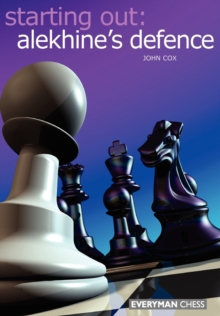 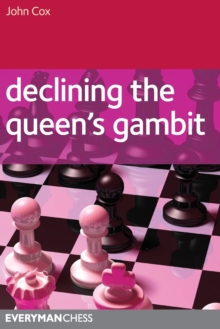 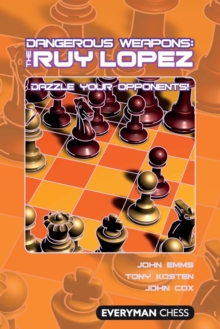