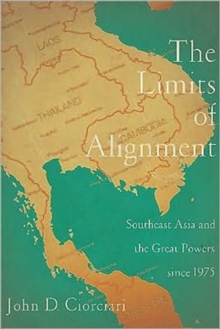 The Limits of Alignment : Southeast Asia and the Great Powers since 1975 Paperback / softback

"The Limits of Alignment" is an engaging and accessible study that explores how small states and middle powers of Southeast Asia ensure their security in a world where they are overshadowed by greater powers.

John D. Ciorciari challenges a central concept in international relations theory - that states respond to insecurity by either balancing against their principal foes, "bandwagoning" with them, or declaring themselves neutral.

Instead, he shows that developing countries prefer limited alignments that steer between strict neutrality and formal alliances to obtain the fruits of security cooperation without the perils of undue dependency.

Ciorciari also shows how structural and normative shifts following the end of the Cold War and the advent of U.S. primacy have increased the prevalence of limited alignments in the developing world and that these can often place constraints on U.S. foreign policy. Finally, he discusses how limited alignments in the developing world may affect the future course of international security as China and other rising powers gather influence on the world stage. 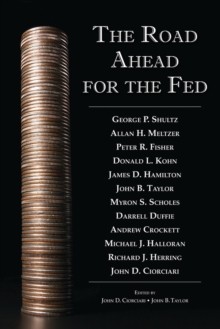 The Road Ahead for the Fed 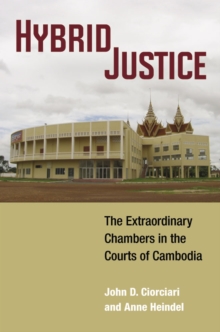