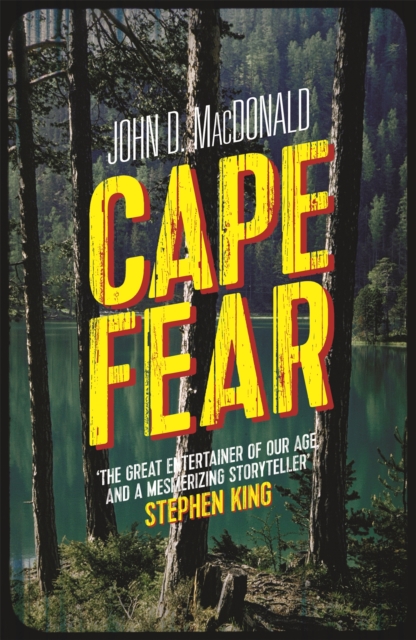 'The great entertainer of our age, and a mesmerizing storyteller' - Stephen KingA dark, psychological thriller, first published in 1957 as The Executioners and filmed by Martin Scorsese, starring Robert De Niro. Max Cady, a brutal rapist, has been in prison for years, nursing his hatred for the man who put him away, attorney Sam Bowden. When Cady gets parole, he begins stalking Bowden's family. As Cady's campaign of terror mounts, the police are powerless to protect the family who must use their wits to survive a psychopath bent on revenge. 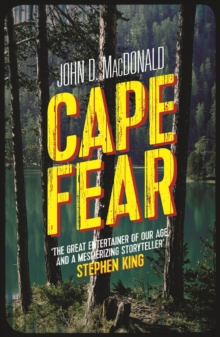 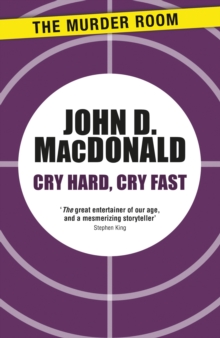 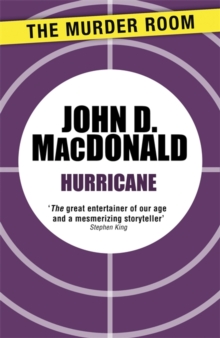 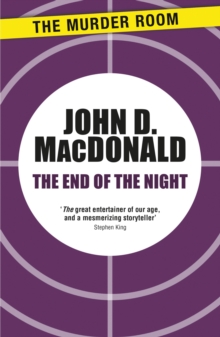 The End of the Night