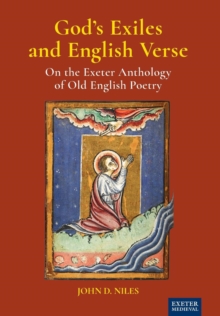 Part of the Exeter Medieval series

This monograph is a critical study of the medieval manuscript held in Exeter Cathedral Library, popularly known as `The Exeter Book'. Recent scholarship, including the standard edition of the text, published by UEP in 2000 (2 ed'n 2006), has re-named the manuscript `The Exeter Anthology of Old English Poetry'. The book gives us intelligent, sensitive literary criticism, profound readings of all of the poems of the Anthology. God's Exiles and English Verse is the first integrative, historically grounded book to be written about the Exeter Book of Old English poetry.

By approaching the Exeter codex as a whole, the book seeks to establish a sound footing for the understanding of any and all of its parts, seen as devout yet cosmopolitan expressions of late Anglo-Saxon literary culture. The poems of the Exeter Book have not before been approached primarily from a codicological perspective.

They have not before been read as an integrated expression of a monastic poetic: that is to say, as a refashioning of the medium of Old English verse so as to serve as an emotionally powerful, intellectually challenging vehicle for Christian doctrine and moral instruction. Part One, consisting of three chapters, introduces certain of the book's main themes, addresses matters of date, authorship, audience, and the like, and evaluates hypotheses that have been put forth concerning the origins of the Exeter Anthology in the south of England during the period of the Benedictine Reform. Part Two, the main body of the book, begins with a long chapter, divided into seven sections, that introduces the contents of the Exeter Anthology poem by poem in a more systematic fashion than before, with attention to the overall organization of the Anthology and certain factors in it that have a unifying function.

The five shorter chapters that follow are devoted to topics of special interest, including the volume's possible use as a guide to vernacular poetic techniques, its underlying worldview, its reliance on certain thematically significant keywords, and its intertextual versus intratextual relations.

The riddles, especially those of a sexual content, receive attention in a chapter of their own. In addition, there is a translation of the popular poem The Wanderer into modern English prose, a folio-by-folio listing of the contents of the Exeter Anthology, and a listing of a number of the poems of the Anthology with notes on their genre, according to Latin generic terms familiar to educated Anglo-Saxons. This book is the first of its kind - an integrative, book-length critical study of the Exeter Anthology. 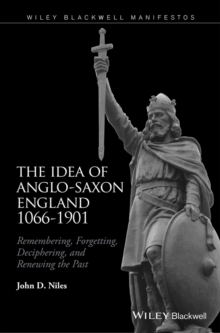 The Idea of Anglo-Saxon England... 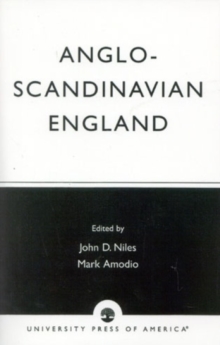 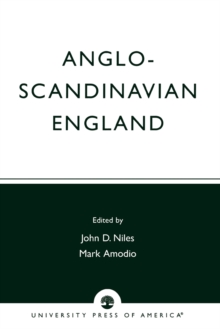 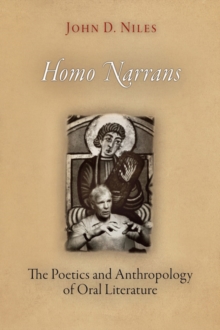 Also in the Exeter Medieval series 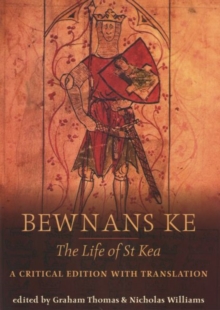 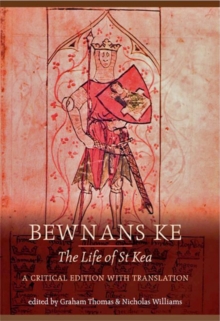