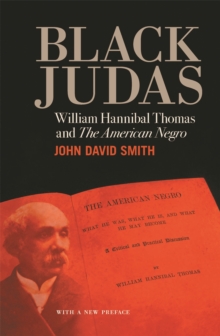 Colored Troops in the Civil War (in which he lost an arm) and was a preacher, teacher, lawyer, state legislator, and journalist following Appomattox.

In many publications up through the 1890s, Thomas espoused a critical though optimistic black nationalist ideology.

After his mid-twenties, however, Thomas began exhibiting a self-destructive personality, one that kept him in constant trouble with authorities and always on the run.

His book The American Negro (1901) was his final self-destructive act. Attacking African Americans in gross and insulting language in this utterly pessimistic book, Thomas blamed them for the contemporary "Negro problem" and argued that the race required radical redemption based on improved "character," not changed "color." Vague in his recommendations, Thomas implied that blacks should model themselves after certain mulattoes, most notably William Hannibal Thomas. Black Judas is a biography of Thomas, a publishing history of The American Negro, and an analysis of that book's significance to American racial thought.

The book is based on fifteen years of research, including research in postamputation trauma and psychoanalytic theory on selfhatred, to assess Thomas's metamorphosis from a constructive race critic to a black Negrophobe. 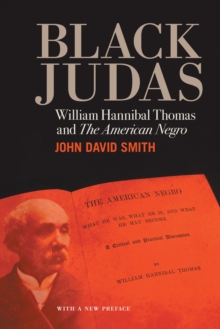 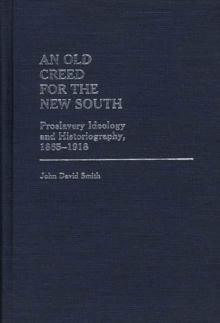 An Old Creed for the New South 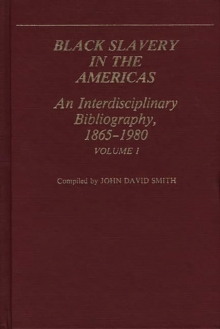 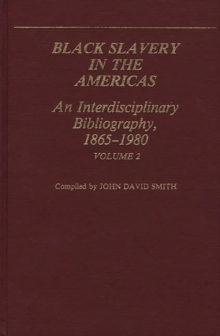