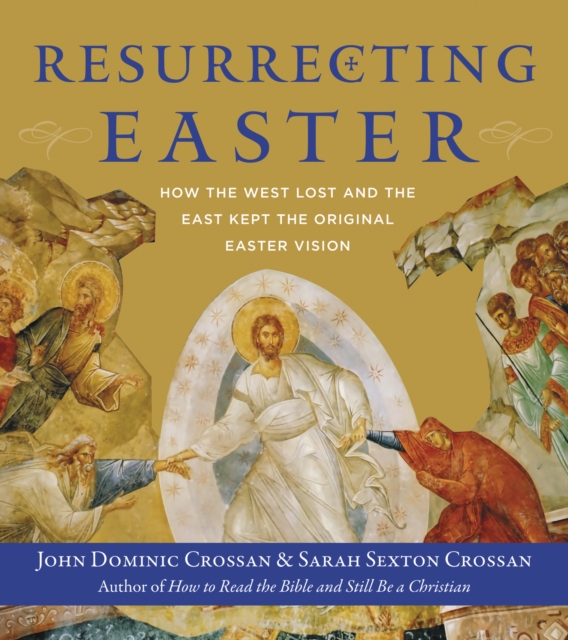 Resurrecting Easter : How the West Lost and the East Kept the Original Easter Vision EPUB

In thisfour-color illustrated journey that is part travelogue and part theological investigation, bestselling author and acclaimed Bible scholar John Dominic Crossan and his wife Sarah painstakingly travel throughout the ancient Eastern church, documenting through text and image a completely different model for understanding Easters resurrection story, one that provides promise and hope for us today.

Traveling the world, the Crossansnoticed a surprising difference in how the Eastern Church considers Jesus resurrectionan event not described in the Bible. At Saint Barbaras Church in Cairo,they found a painting in which the risen Jesus grasps the hands of other figures around him. Unlike the Western image of a solitary Jesus rising from an empty tomb that he viewedacross Eastern Europe, Asia, and the Middle East,the Crossanssaw images of the resurrection depicting a Jesus grasping the hands of figures around him, or lifting Adam and Eve to heaven from Hades or hell, or carrying the old and sick to the afterlife.They discovered that the standard image for the Resurrection in Eastern Christianity is communal and collective, something unique from the solitary depiction of the resurrection in Western Christianity.

Fifteen years in the making, Resurrecting Easter reflects on this divide in how the Western and Eastern churches depict the resurrection and its implications. The Crossans argue that the West has gutted the heart of Christianitys understanding of the resurrection by rejecting that once-common communal iconography in favor of an individualistic vision. Asthey examine the ubiquitous Eastern imagery of Jesus freeing Eve from Hades while ascending to heaven, the Crossans suggest that this iconography raises profound questions about Christian morality and forgiveness. 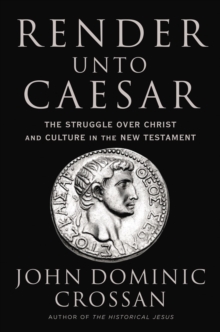 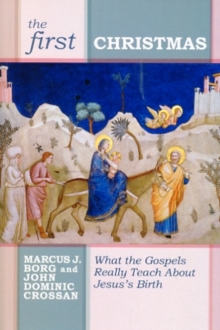 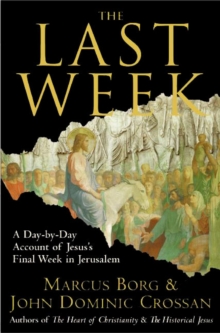 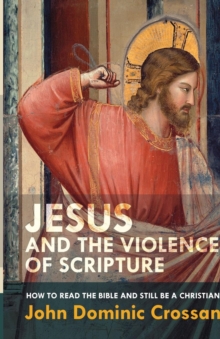 Jesus and the Violence of Scripture